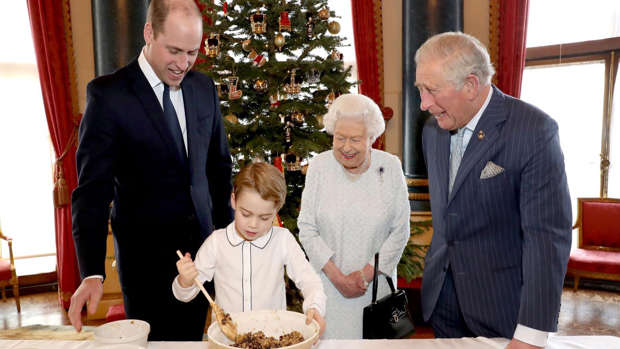 We all have our Christmas traditions, but what about the royal family?

A new documentary, Inside Sandringham: Holidaying with the Queen, has cleared the mystery around the royals' Christmas traditions.

There are several customs observed in the lead-up to Christmas, The Sun reports - including a strict order in which the royals arrive at the Sandringham estate in Norfolk every year.

The younger ones are first to arrive, followed by higher-ranking family members such as Prince Charles and Camilla, and finally the Queen herself.

But before the Queen takes her first-class seat on a train to Norfolk, she has to sign off on Christmas preparations at all the royal residences.

Royal commentator Dickie Arbiter reveals that the queen's trees would look very familiar to us. "It is decorated in much the same way as people throughout the United Kingdom decorate their tree.

"You've got the baubles, the tinsel, the coloured lights."

Decorating the 20ft tall spruce tree is a royal ritual. The tree at Sandringham is traditionally topped off by Prince Philip himself, who crowns it with a gold star.

The 98-year-old Duke also signs every Christmas card sent off by the Queen, says Arbiter.

"There's no stencilling or faxing or anything like that, and the card count runs into hundreds.

"All the staff get a card, then friends get a card. On Christmas morning the royal family help themselves to a breakfast buffet, a tradition known as "mucking in" - though the Queen is still served by staff.

Then they all head off to the Christmas church service, where they are traditionally photographed.

The Queen makes sure to celebrate her staff and all their hard work before the royal family tucks into their Christmas dinner, as former royal chef Darren McGrady reveals that she raises a toast.

"At the end of carving the turkey, the palace steward brings the chef a glass of whiskey, and Her Majesty raises a toast to the head chef."

Royal expert Ingrid Seward says strong drinks are always on the royal menu, with a martini the Queen's drink of choice. 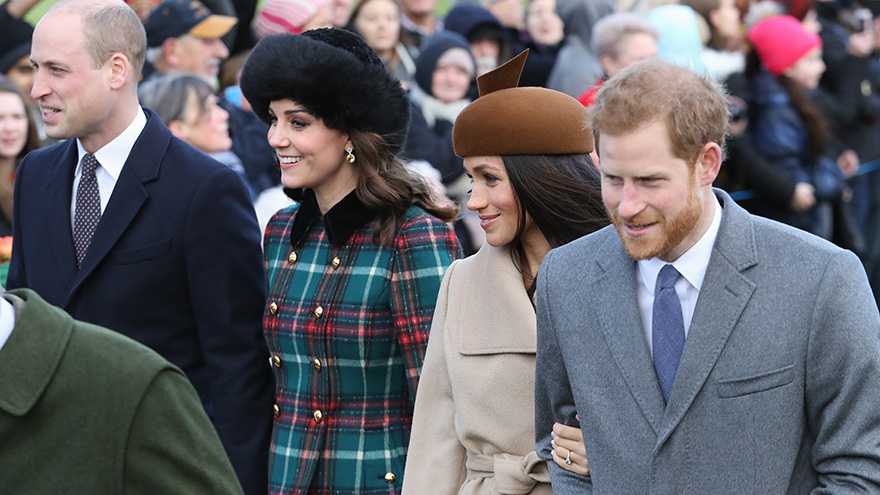 "Other people would rather have champagne. Prince Philip isn't a great drinker, he always used to drink pale ale.

"So they're not great drinkers. But the drinks are very strong. So anyone that's a guest would be knocked out by these drinks."

The royal family then tucks into a sumptuous spread, with French menus and countless courses served until 10pm.