But this year's walk will be extra special, as Prince George and Princess Charlotte are expected to make their debut, joining their parents on the famous walk for the first time. The two children have never been seen on Christmas Day due to their age - George is six and Charlotte is just four - however, Prince William and Kate Middleton, along with Her Majesty, have decided the pair are now old enough to take part in the royal tradition.

"It will be so sweet. George and Charlotte will make their Christmas debut, as long as they're both on good form on the day," a royal source said.

"It's the picture all royal fans want to see. The royals walking to church on Christmas Day is a rite of passage and so William and Kate didn't want to expose their children too early, but they feel they're old enough now."

As for their youngest sibling, Prince Louis, who is only 19-months-old, will reportedly stay at home with Kate's parents, Carole and Michael Middleton. 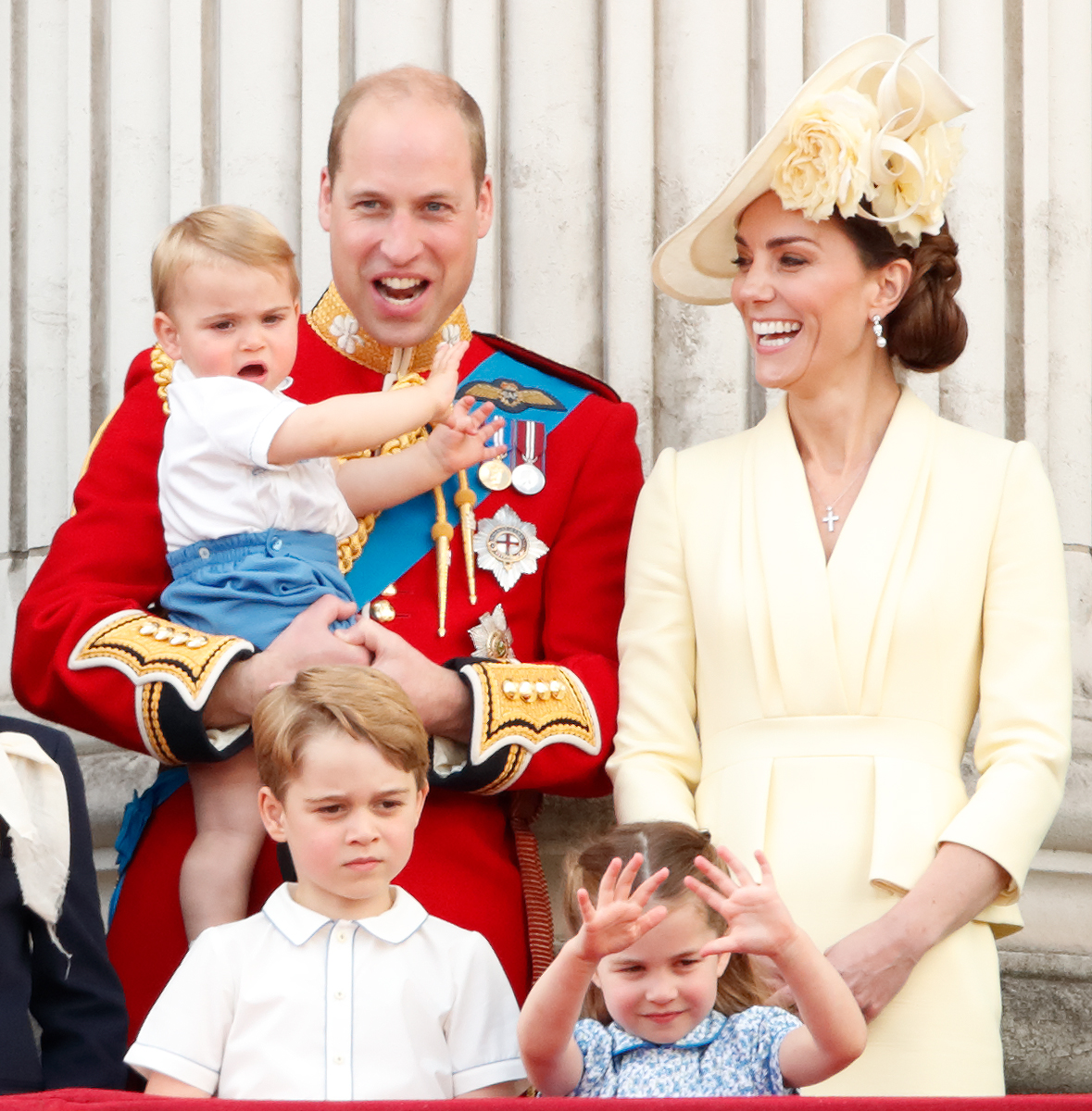 This year the Duke and Duchess of Sussex and baby Archie will be skipping Christmas at Sandringham to spend the holidays with Meghan's mother, Doria Ragland.