Just when you thought Prince George and Princess Charlotte couldn't get any cuter, the royal youngsters stole the show while Prince William and Kate Middleton took to the seas to get their race on in The King's Cup Regatta today.

Naturally, all eyes were on the sweet little faces as they watched on from a boat with their grandparents, Michael Middleton and Carole Middleton.

But a cheeky Charlotte won over the hearts of the crowd when playfully stuck her tongue out at the spectators attending the event. George, who recently turned six-years-old, dressed appropriately for the occasion by wearing a nautical striped Breton shirt and life jacket.

Later, George popped on a captain's hat to really finish off the nautical look. 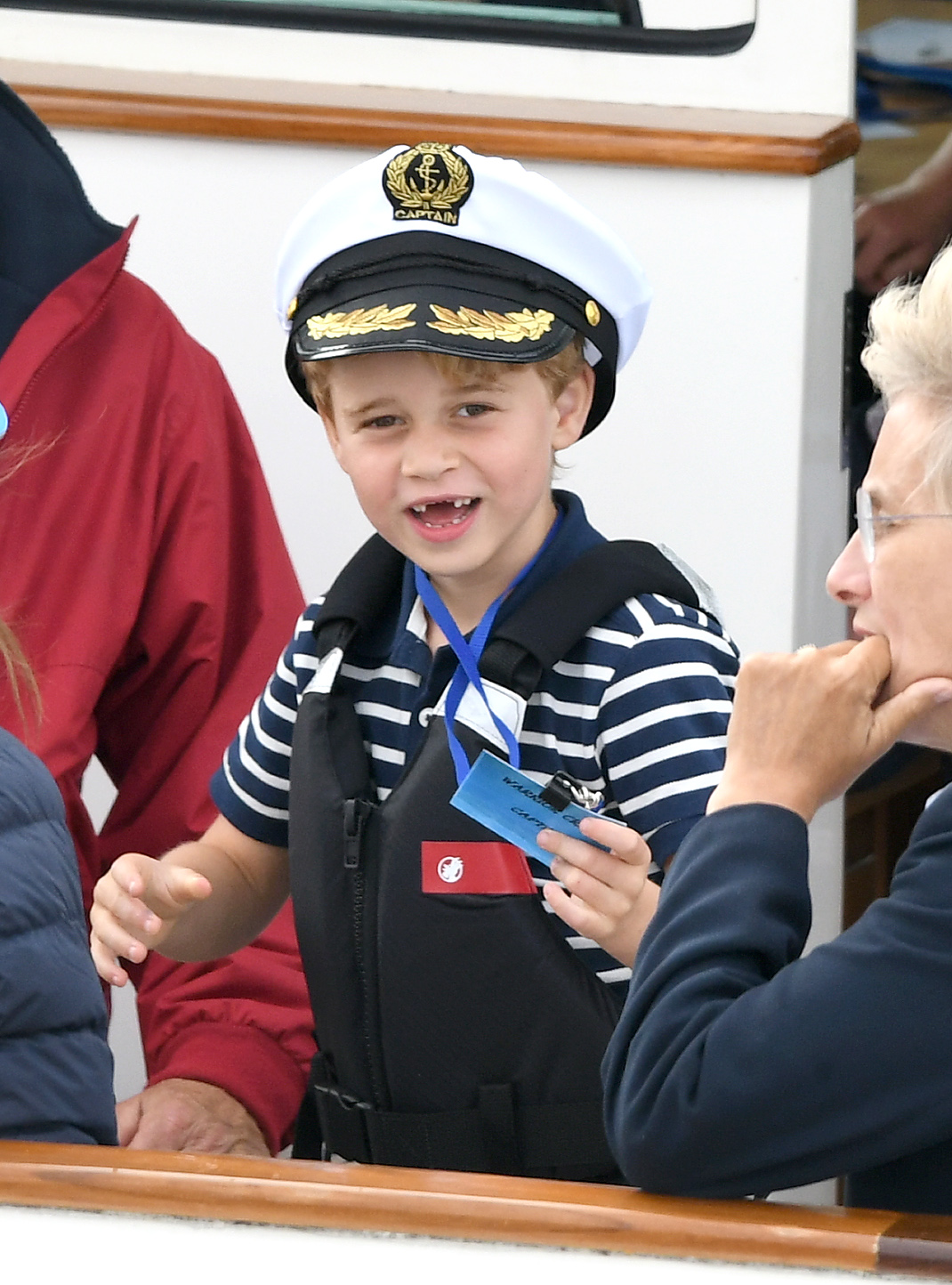 What's cuter than that?! Nothing, that's what.