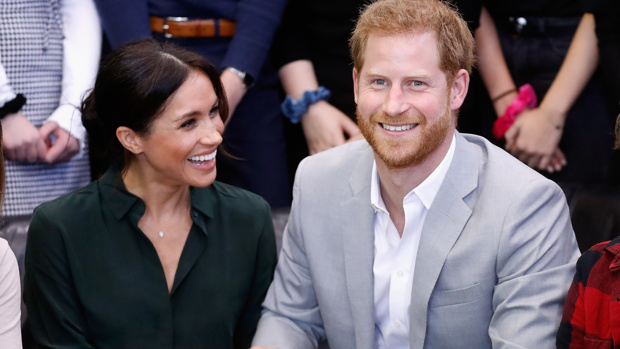 Fans of Prince Harry and Meghan Markle get excited!

The Duke and Duchess of Sussex - who stepped back from royal duties two years ago - are reportedly filming an "at-home" docuseries for Netflix.

The couple signed a $100 million production deal with the streaming service in 2020 and it has now been revealed one of the shows they have in the pipeline is a fly-on-the-wall reality show about their lives.

Filming on the personal project reportedly took place in the pair's home in Montecito, California, and on their trip to New York last September.

According to the New York Post, the streaming giant want to broadcast the show by the end of the year to tie in with Harry's upcoming memoir.

A producer told the outlet: "The timing is still being discussed, things are up in the air."

The couple - who have children Archie, three, and 11-month-old Lili together - were also followed by cameras when they visited the Netherlands for the Invictus Games last month as Netflix are making a documentary called Heart of Invictus.

Netflix declined to comment on the news, while representatives for the 37-year-old prince and his wife were unavailable.