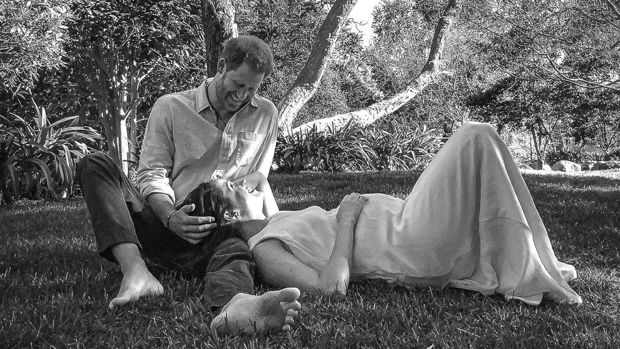 After seven weeks of media scrutiny, Prince Harry and Meghan Markle's daughter has finally been added to the line of succession on the official royal family website.

While Lilibet Diana Mountbatten-Windsor doesn't have a royal title, she is officially eighth in line to the throne.

But until this week, the official royal family website - which showcases the line of succession - had not been updated to show she had been born.

The lack of update prompted both fans and media to question why this was the case.

Lilibet was born on Friday 4 June at 11:40am at Santa Barbara Cottage Hospital.

She is named after both her great-grandmother Queen Elizabeth, and her late grandmother, Princess Diana.

The Duke and Duchess of Sussex have yet to release a photograph of baby Lili.

The line of succession: