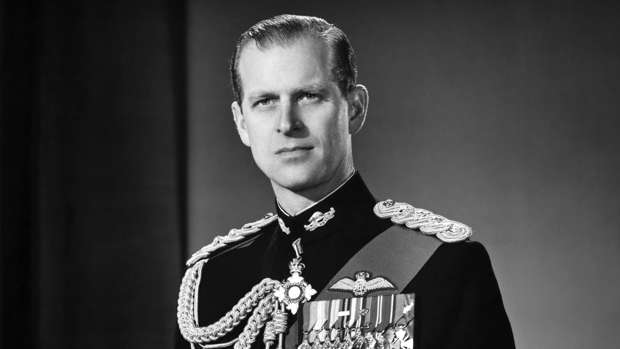 The Duke of Edinburgh died at Windsor Castle, a little over three weeks after he was discharged from a London hospital for treatment for an infection and to have a heart procedure.

The cause of his death has not been disclosed.

In a statement, Buckingham Palace said: "It is with deep sorrow that Her Majesty the Queen announces the death of her beloved husband, His Royal Highness Prince Philip, the Duke of Edinburgh.

"His Royal Highness passes away peacefully this morning at Windsor Castle. The royal family join with people around the world in mourning his loss."

The statement said "further announcements" will be made in "due course."

The royal family was preparing to celebrate his 100th birthday on June 10.

He is survived by the Queen and their children Prince Charles, Princess Anne, Prince Andrew and Prince Edward. He had eight grandchildren and 10 great-grandchildren.