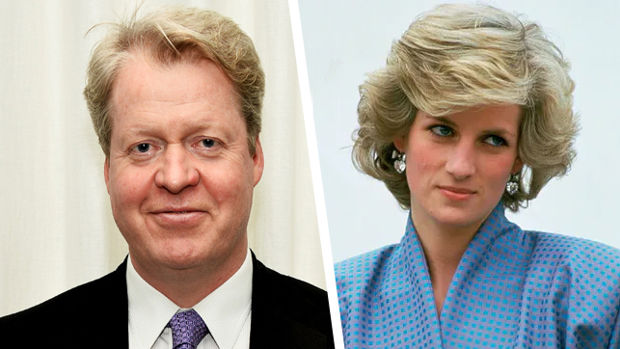 Much to the delight of royal fans, Princess Diana's brother Earl Charles Spencer has shared a rare childhood photo of the mother-of-two.

Taking to social media, the 57-year-old posted a sweet throwback picture of the 'People's Princess' in front of Park House.

In the adorable black-and-white snap, Princess Diana can be seen wearing a white turtleneck sweater, a dark-coloured skirt with white trim, knee socks and her hair tied adorable pigtails.

Charles captioned the sentimental post: "Today is the 60th Birthday of Diana, Princess of Wales.

"1 July 1961 was an exceptionally hot English summer's day, Diana's parents always remembered. She was born in Park House, on the Queen's Sandringham Estate in Norfolk.

"Park House is seen in the background of this family photograph taken by Diana's father, the 8th Earl Spencer."