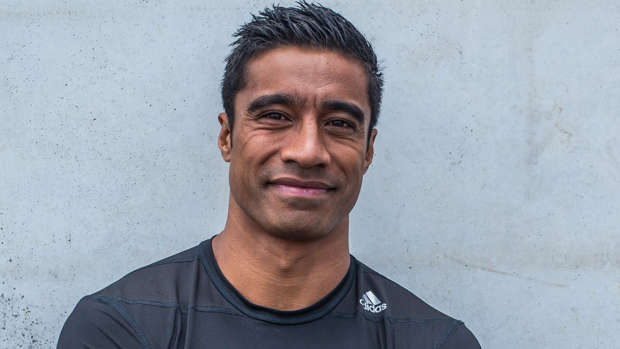 Family and close friends of Kiwi actor Pua Magasiva will hold a private funeral service for the beloved father-of-one in Wellington.

His family today confirmed that the beloved father, son, husband and friend would be farewelled during a "private funeral ceremony for Pua's family and close friends in Wellington at the end of this week".

"The family have requested that the public and media respect their privacy at this time," a spokeswoman said.

Police were called to a central Wellington property in the early hours of Saturday morning where he was found dead. There were no suspicious circumstances.

His wife Lizz was also understood to be with him for the Wellington visit.

Magasiva's death has shocked not only Kiwis, but the acting community all around the world, with tributes flowing for the 38-year-old.

As well as starring in Shortland Street, he also had key roles in the Power Rangers television series, Sione's Wedding and Outrageous Fortune.

In a statement provided to the Herald yesterday, a spokesperson for the late actor's family - including twin brother Tanu and actor brother Robbie - thanked the public.

"Pua's family members are in the acute stage of grief and are not in a place to comment at this time other than to acknowledge the public outpouring of love for Pua and to thank all those who've expressed their condolences and offered their support," the statement said.

The pair had travelled to Bali last month to celebrate their first wedding anniversary.

Fellow former Shortland Street stars Nicole Whippy and Teuila Blakely were among high-profile actresses and actors who have posted of their sorrow.

Blakely put up a post of a broken heart on Instagram, while Whippy wrote: "I'll never forget that beautiful smile brother. My heart breaks for your aiga [family]."

Shane Cortese – who has starred in Shortland Street as well as Nothing Trivial and Westside – wrote: "My heart goes out to the Magasiva family and the extended television alumni who had the honour of seeing the glint in his eye and the sound of his hearty laugh close hand. RIP my friend."