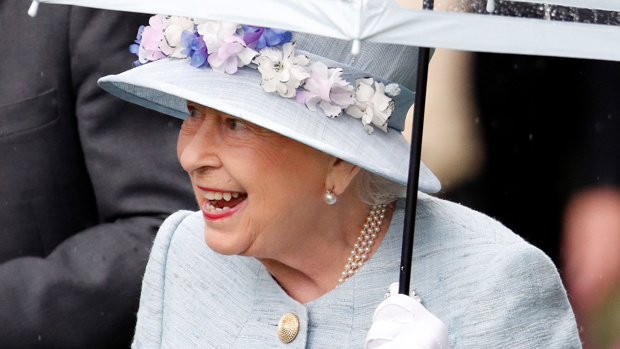 The 94-year-old monarch has had over 30 canine companions over the years and she was recently given the puppies as a gift.

The pooches are believed to be the first the Queen has owned that are not direct descendants of Susan, the dog she received for her 18th birthday in 1944.

Her Majesty is said to be "delighted" to have more dogs around her again as she has been left with just one dorgi (a cross between a dachshund and a corgi) Candy since fellow dorgi Vulcan passed away last November.

A source told The Sun newspaper: "Both are said to be bringing in a lot of noise and energy into the castle while Philip is in hospital."

In 2015, the Queen stopped breeding dogs prompting speculation she'd never get another pet.

However, it seems she's changed her mind.

It is unclear who she received her new puppies from, or what the dogs have been named.