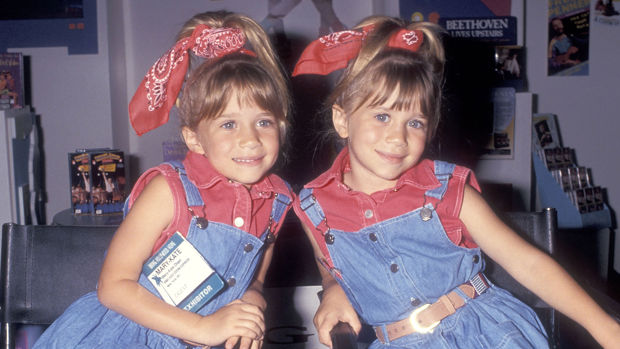 The twins - who became household names after starring as Michelle Tanner on Full House between 1987 and 1995 - turn 33 years old today. Ashley and Mary-Kate as teenagers.

Staying out of the limelight as much as possible, Mary-Kate and Ashley have become fashion moguls who now have a combined net worth of $100 million after launching their clothing label The Row in 2006.

They also both found love. While they have remained fairly secretive over the past few years, rarely making public appearances - Mary-Kate and Ashley stepped out at this year’s Met Gala, looking almost unrecognisable the little girls we knew in the '90s.