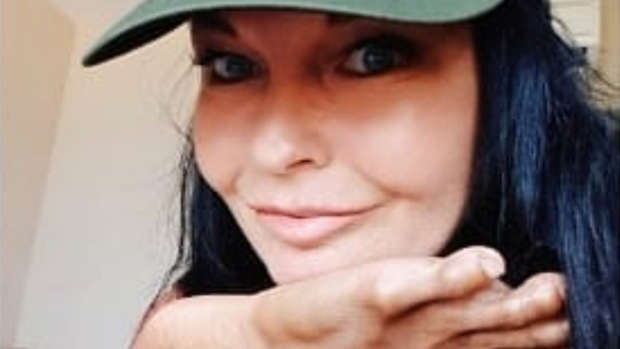 Schapelle Corby could be off the market!

The convicted drug trafficker has sparked engagement rumours after she took to social media to flash a diamond ring on her finger that is traditionally where engagement and wedding bands are worn.

The 42-year-old debuted the sparkler in a photo of herself sunbathing at a Gold Coast beach. 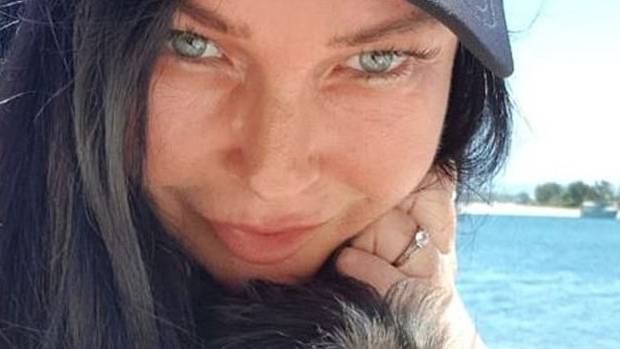 While she has not yet confirmed her boyfriend, Ben Panangian, popped the question, one of her followers noticed the accessory and commented: "That's a beautiful ring you're wearing", alongside an engagement ring emoji.

To which, Corby replied: "I think so too."

Corby and Panangian first met at a church service in Bali's Kerobokan Prison in 2006 while both serving sentences for drug-related crimes.

She has previously revealed that they are also "trying for a baby", however, they only spend "two precious weeks a year together" because Panangian is unable to enter Australia due to his criminal record.

He is my Four Leaf clover ; hard to find & lucky to have 🍀 Tag Your Four Leaf Clover 🍀

Corby became a household name after she was arrested in October 2004 at Bali Airport with 4.1kg of marijuana wrapped in plastic inside her boogie board bag.

She was later sentenced to 20 years in prison, but after a series of sentence reductions, was released on parole in February 2014 after nine years behind bars.

In May 2017, she was deported back to Australia.