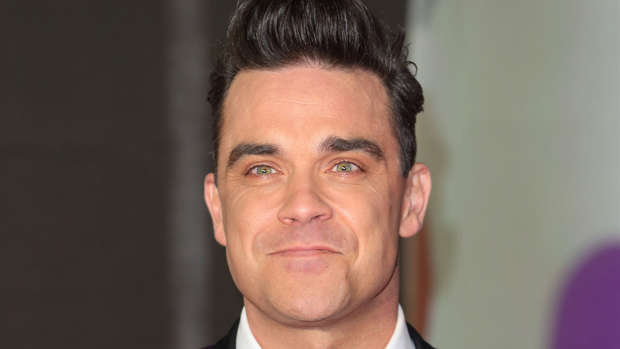 While Robbie Williams is currently looking better than ever following the release of his first-ever Christmas album, The Christmas Present, he has admitted that previous cosmetic work on his chin left him looking like British comic character Desperate Dan.

The 'Angels' hitmaker, who last week welcomed his fourth child with his wife Ayda Field, has revealed he used Botox and fillers three years ago because he feared ageing.

Opening up about the cosmetic procedures, the 46-year-old said: "They gave me a bigger chin. I got out of the seat all groggy and looked into the mirror. I looked like Desperate Dan. I had this huge chin.

"But it's all fallen out now. This is my chin and these are all of my wrinkles."

Robbie said it was living in Hollywood that put pressure on him to look younger - at one point even trying hair implants. 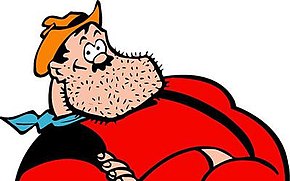 "All it took was my mate to go 'You're thinning', and that was enough. I had a thatch done."

On Friday, Ayda announced the birth of Beau Benedict Enthoven via the same surrogate who carried their daughter Coco.