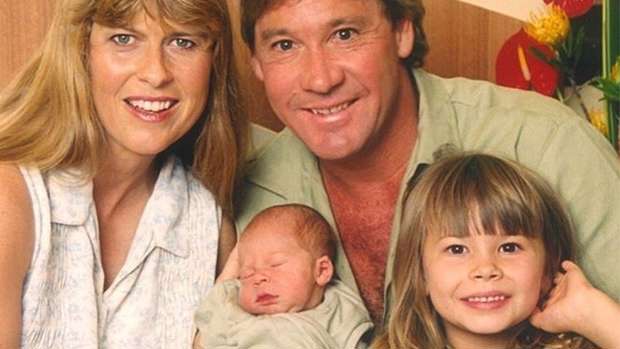 It's often not surprising that kids look a lot like their parents.

But Robert Irwin is seriously IDENTICAL to his late father, Steve Irwin!

The 16-year-old took to Instagram to share a sweet photo of himself cuddling a koala and it immediately gave us strong nostalgia vibes.

And fans noticed it too, with many commenting about how twin-like he is to his dad.

"Did anyone else think this was Steve at first?" one fan questioned.

Another wrote: "I legit thought this was Steve."

A third added: "At first I thought that was your dad!"

"You look so much like your dad in this photo!" one woman added.

This isn’t the first time Robert left fans doing a double-take of how much he looks like his dad.

READ MORE:
• Bindi Irwin shares an emotional post about her late father 12 years after his death
• Bindi Irwin stuns in never-before-seen throwback video of her 'Dancing With The Stars' rehearsals

In July last year, Robert shared a side-by-side comparison photo of him and his famous dad feeding the same crocodile called Murray at Australia Zoo.

While the photos were taken 15 years apart, they could easily be mistaken for the same person.

Previously, Robert has revealed that he still feels a strong connection to Steve.

"I feel closest to Dad when I'm working with the animals that he really loved," he said.

We’re sure Steve couldn’t be more proud of his son!