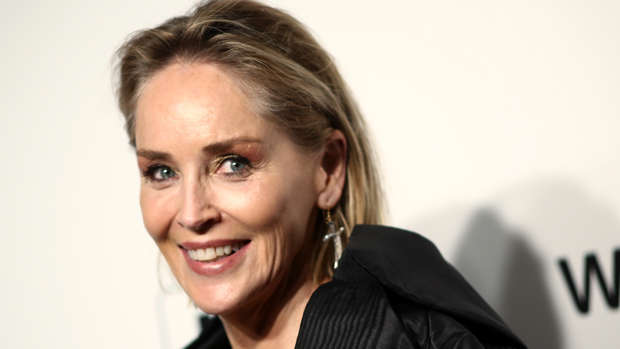 The one-piece was crafted from sheer tulle that's enriched with black sequins to imitate a lace design. 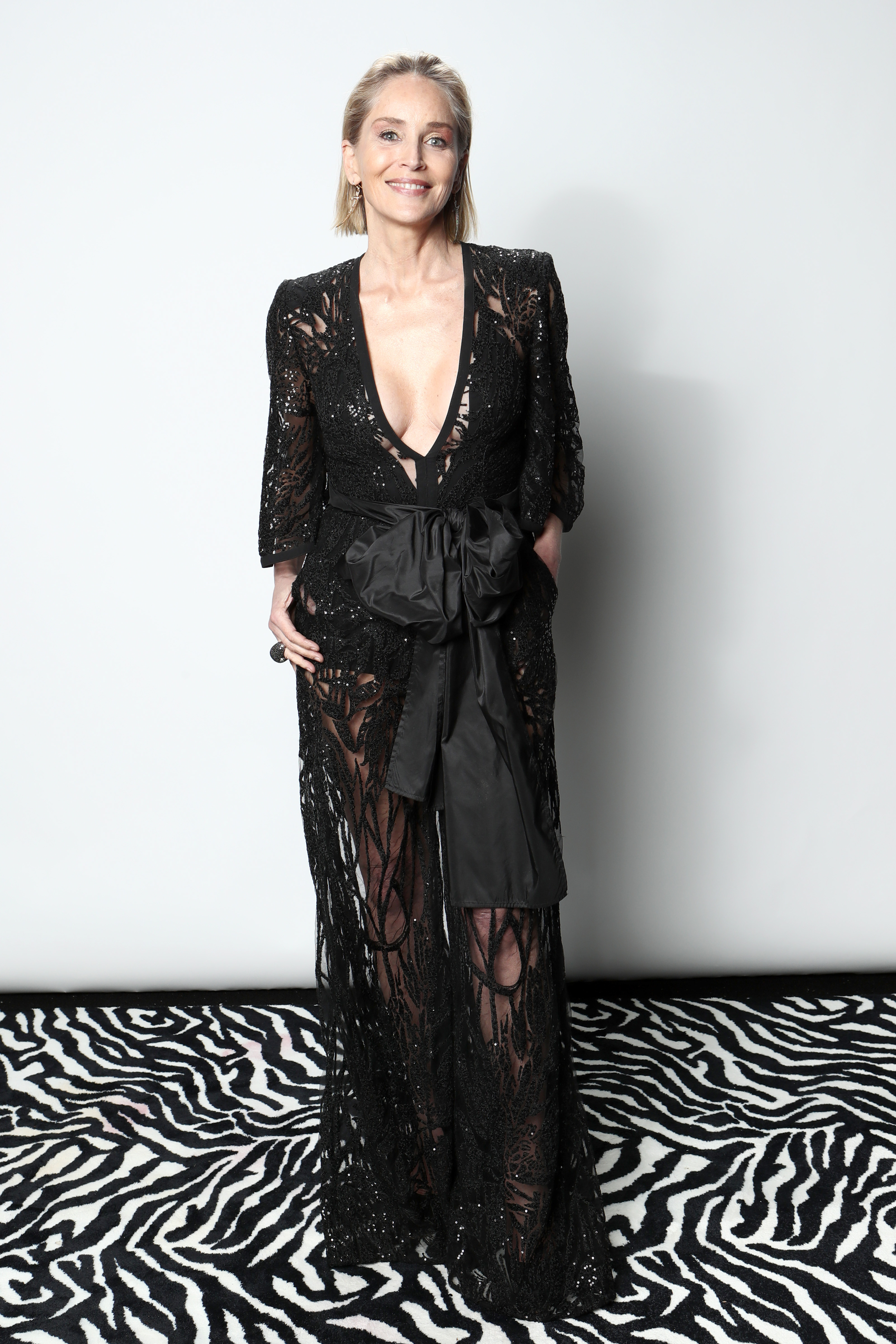 It also featured a statement bow around her waist and the bodice was cut with a sexy plunging V-neck.

To finish off her eye-catching look the Basic Instinct star wore her hair slicked back and accessorised with a set of dangling earrings. Stone recently opened up about the stroke she suffered in 2001 while living with her husband Phil Bronstein in San Francisco.

READ MORE:
• Sharon Stone reveals secret to her incredible body as she flaunts it ahead of 60th birthday

"People treated me in a way that was brutally unkind," she said. 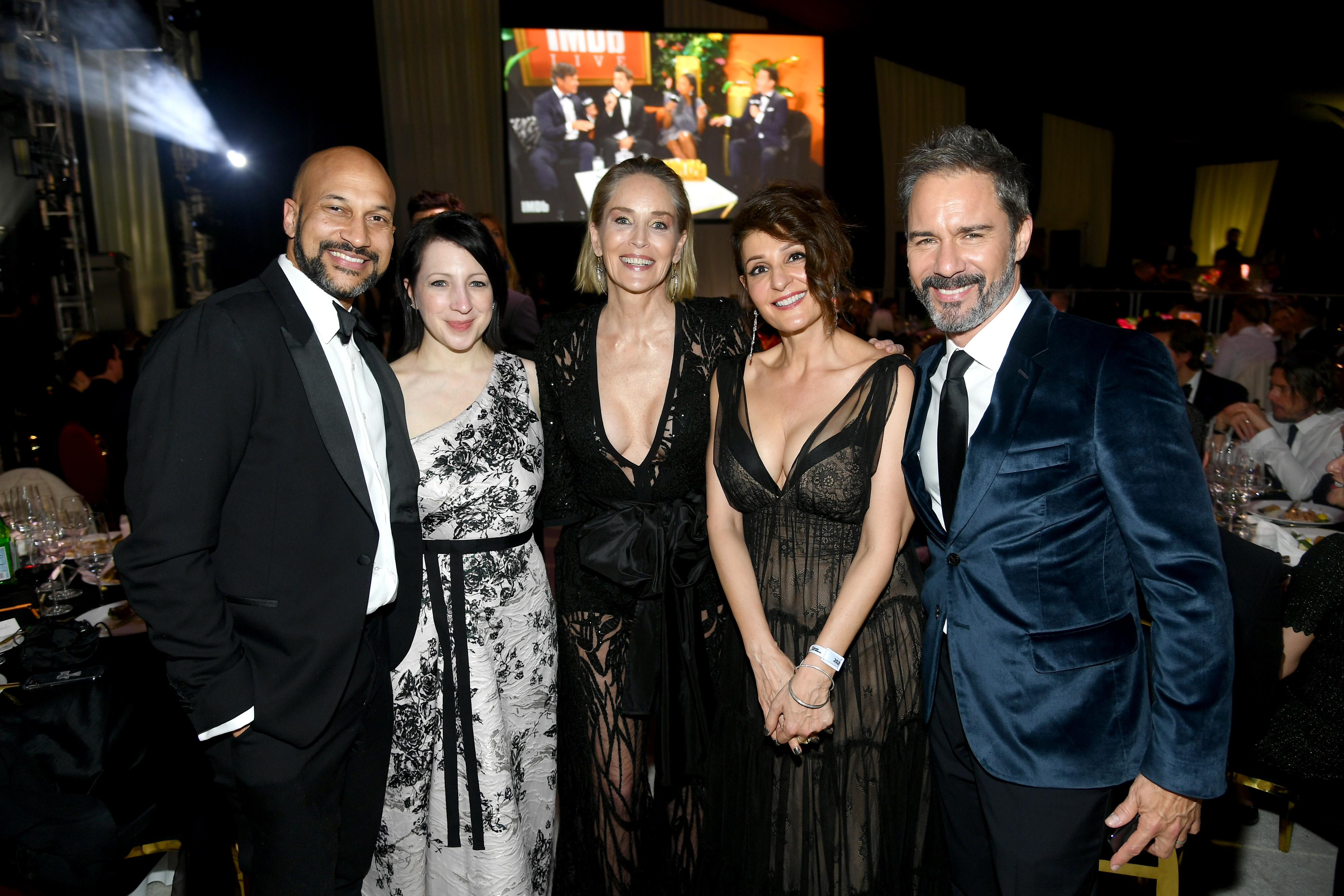 "From other women in my own business to the female judge who handled my custody case, I don't think anyone grasps how dangerous a stroke is for women and what it takes to recover — it took me about seven years.

"[From] trying to keep custody of my son to just functioning — to be able to work at all. 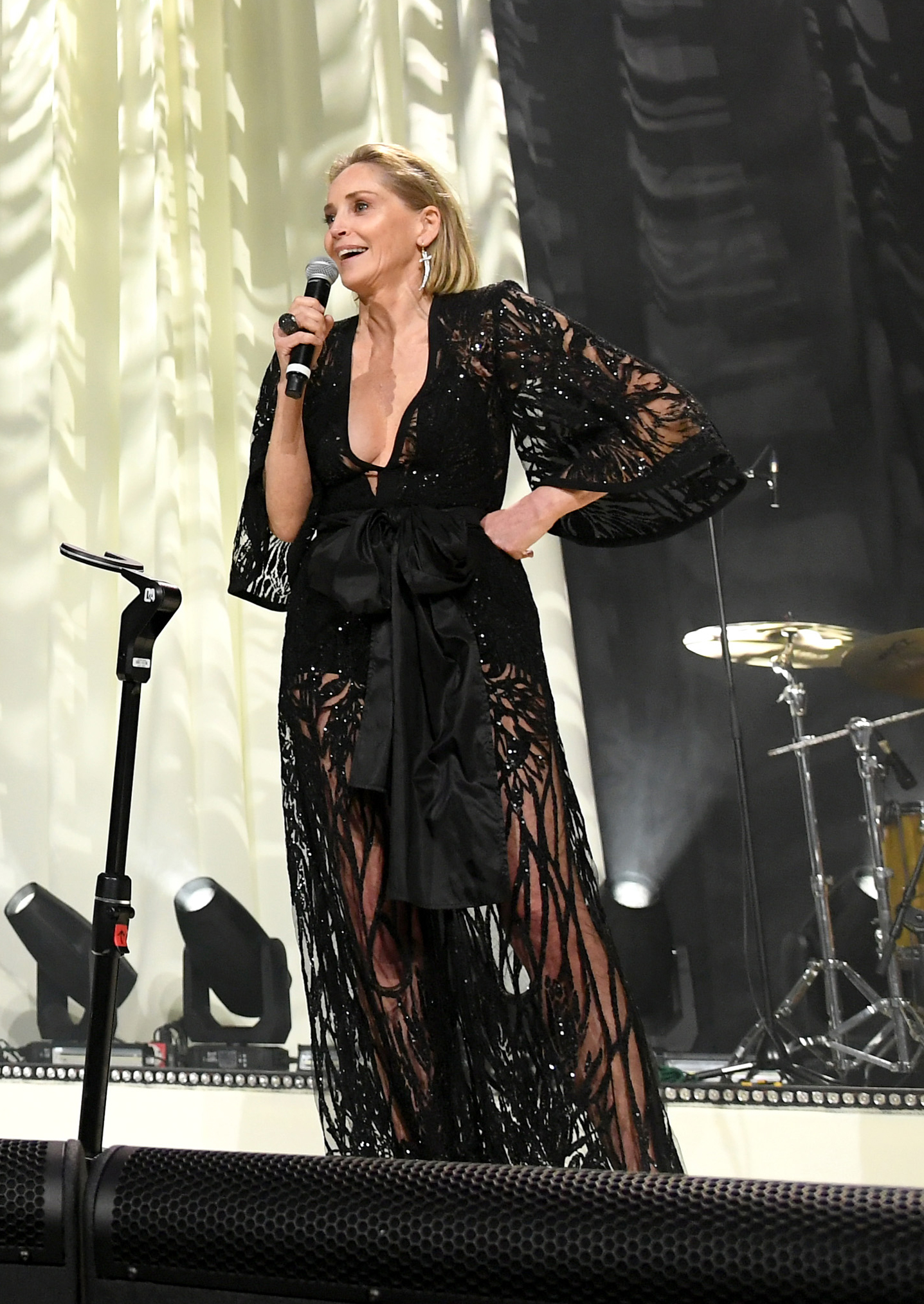 "I lost everything I had. I lost my place in the business," she added.