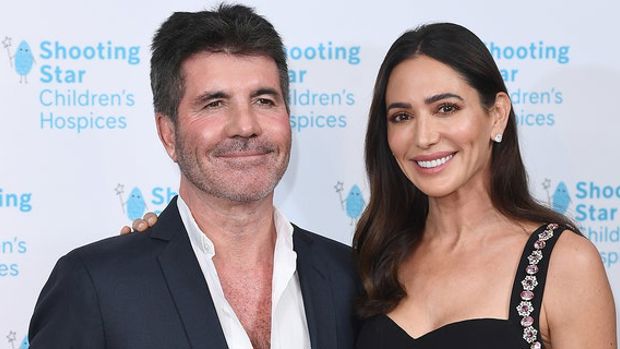 Congratulations are in order for Simon Cowell!

The 62-year-old media mogul has proposed to his girlfriend Laura Silverman - who he has been dating since 2013.

People reports Cowell popped the question while they were on a beach walk together on Christmas Eve in Barbados.

A source shared with The Sun: "Lauren was absolutely stunned and never in a million years expected Simon to pop the question. She burst into tears - happy tears - and obviously said 'yes' straight away.

Reps for Cowell confirmed the engagement saying "they are both super happy."

Silverman and Cowell met in 2004. Silverman was still married to her husband Andrew at the time, who was a good friend of the America's Got Talent judge.

Laura and Andrew Silverman finalised their divorce in 2013, and Cowell later admitted he had an affair with her while she was still married.