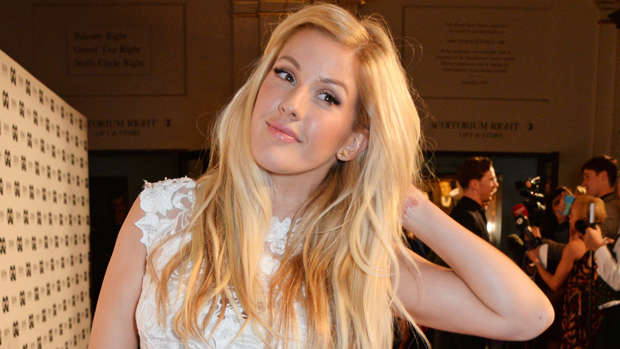 Ellie Goulding is officially off the market!

The 'Your Song' singer has tied the knot with her longtime boyfriend Caspar Jopling in a lavish, star-studded ceremony in York, England.

As the couple sealed their marriage with a kiss, royal photographer Matt Porteous - who is The Duke and Duchess of Cambridge's photographer - captured the moment in a beautiful photo he later shared to Instagram. 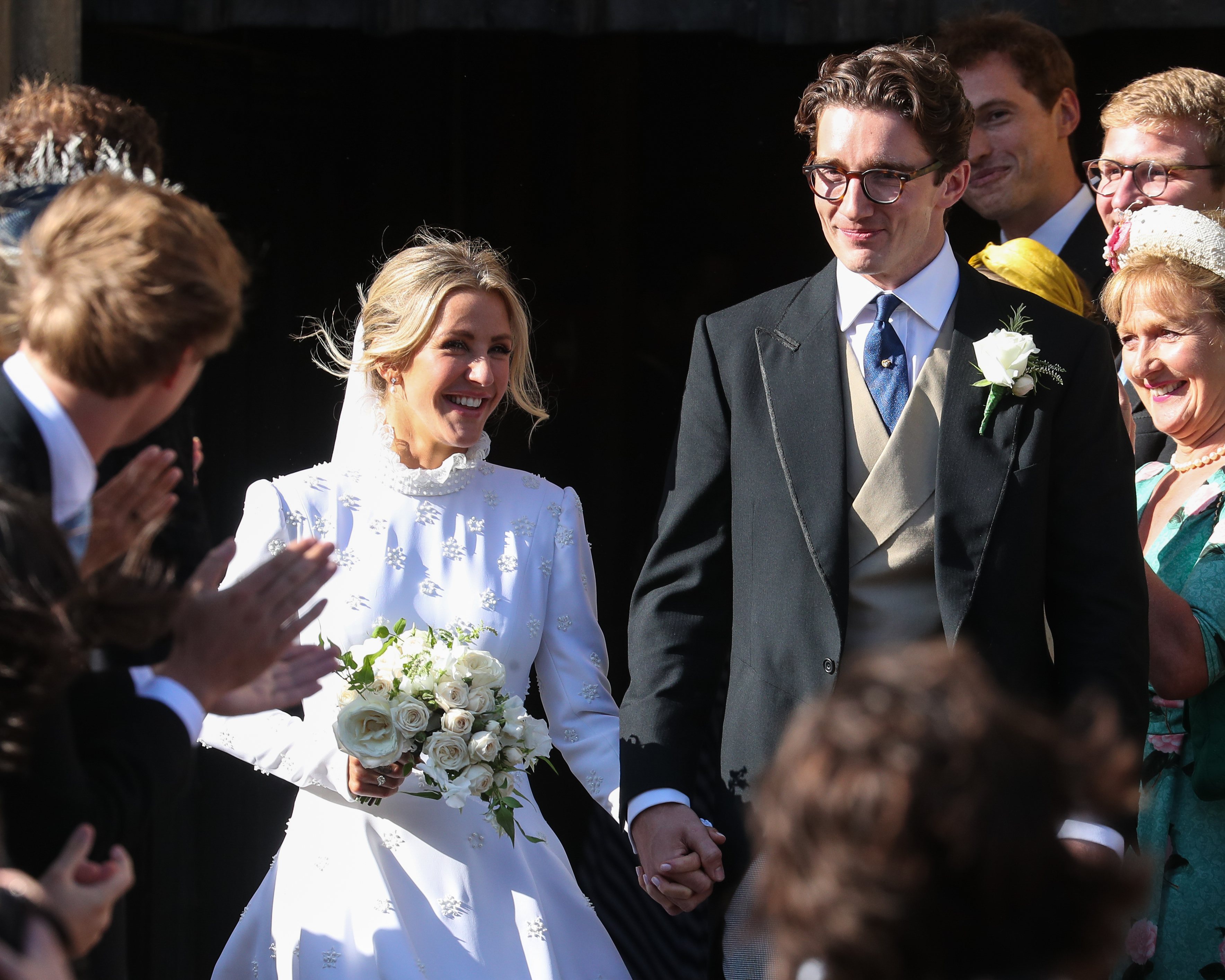 "A great honour to be photographing Ellie Goulding and Caspar Jopling's wedding today in Yorkshire. Congratulations to the happy couple," he captioned the image.

The couple then celebrated their marriage at a festival-themed reception at the stately home Castle Howard, where they tucked into designer vegan food. No expense was spared when it came to their big day as the couple also served Bollinger champagne and spent more than £20,000 on flowers for the big bash.

The blonde beauty opted for a beautiful high-necked silk crepe Chloé gown with long sleeves and a traditional veil, whilst her bridesmaids looked angelic in matching long white silk dresses. The dress' intricate details - which featured hand-embroidered White Roses of York and the newlywed's initials, E and C, sewn onto the collar - reportedly took 640 hours to make.

The couple - who have been together for over two years - got engaged last year while they were doing a jigsaw puzzle.