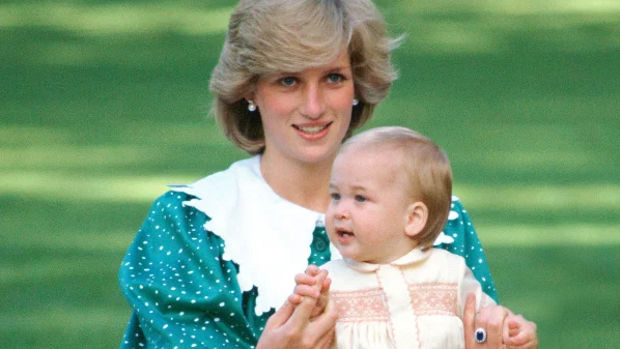 It's hard to believe, but it has been 36 years since Prince William was three-years-old.

And somehow, only three decades later, has a sweet video of him doing his mother's makeup surfaced online.

But we're glad the rare clip has gone viral, as it has given us a fresh glimpse into Princess Diana's doting relationship with her son.

The footage captured the moment the "People's Princess" could be seen having her face powdered by the future King of England as she chats to him (at the five minute mark).

The clip, which was shared on YouTube, was from a 1985 family photoshoot with media outlets which took place inside the family’s Kensington Palace residence.

The image of Diana, Prince Harry and William sitting by a piano was shot that day and became one of the family's best-known shots.

And royal fans are loving getting to see a glimpse of normalcy within the family.

"Funny I use to do the same thing with my mom when I was a boy in the '80s," wrote one Twitter user.

Another said: "What a wonderful mother she was."