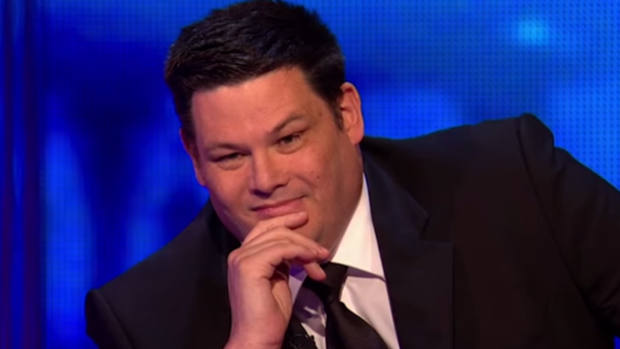 The Chase is set to undergo one of the biggest shake-ups in the show's history - but one person isn’t happy with the shake-up: Mark "The Beast" Labbett.

Following the announcement ITV will be bringing in a new chaser to join Mark, Jenny Ryan, Anne Hegerty, Paul Sinha and Shaun Wallace to face off against the public, the 54-year-old chaser revealed he is "gutted" by the news.

Speaking to The Sun Online, Mark said the news has left him fearing he'll get "less work."

"I'm gutted about it, to be honest. We only get paid for when we work so a new Chaser means less work," he explained.

"There will be a point where I can't afford to do it any more. I'll have to go back to teaching.

"Last year we only filmed half as Bradley Walsh was on Doctor Who and if I didn't have other work it would be really tough."

The popular chaser also complained that he doesn't get offered as much work on other shows, claiming that being a middle-aged white man makes him the wrong demographic for diversity-obsessed TV execs.

The quizzer said: "I've got a slight disadvantage because TV has too many white middle-aged quiz presenters.

"I haven't had as many offers as Anne Hegerty and we have the same agent."