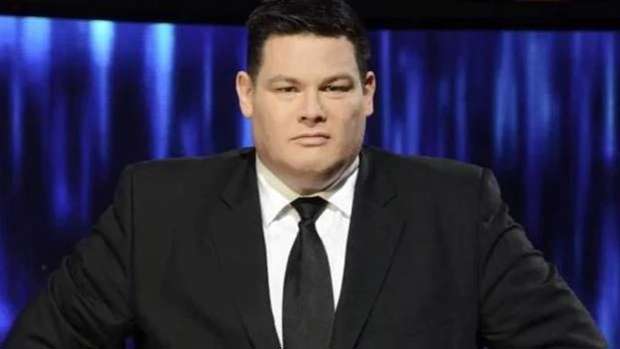 If you've always dreamed of going on The Chase, Mark "The Beast" Labbett is here to help!

The popular show sees four lucky contestants go up against one of Britain’s best quiz brains in a bid to win thousands of pounds.

Get ready. You're in for a treat. pic.twitter.com/DpL2YtzXAp

The current process to get on the show is through an online application process which can be accessed via the ITV website.

However, when the 54-year-old chaser was quizzed by a fan on Twitter on how to become a contestant on the teatime show, he offered his best advice.

So what's the key to standing out? 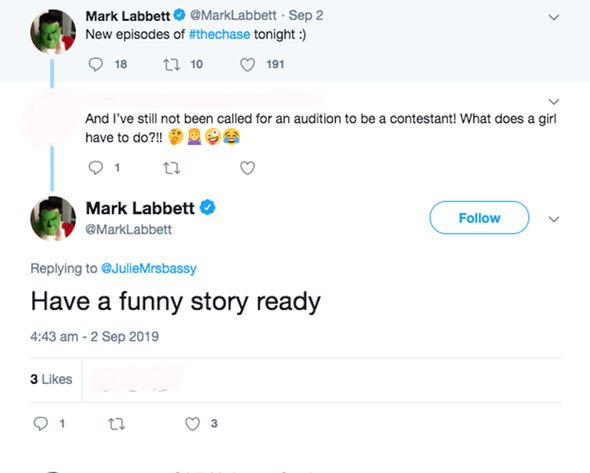 And now you know the trick!