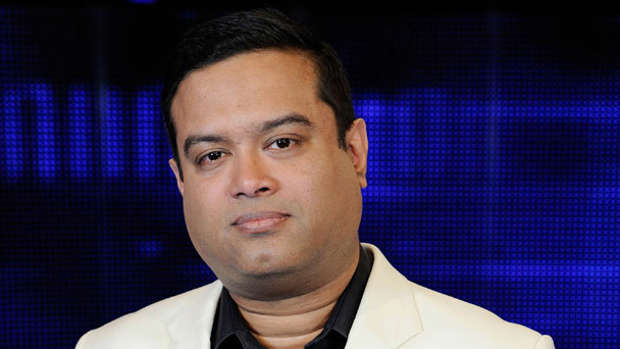 Congratulations are in order for The Chase's Paul "The Sinnerman" Sinha!

The much-loved Chaser is officially a married man after tying the knot with his partner, Olly.

The 49-year-old brainiac - who is famous for his white suit - took to Twitter to share a photo of his special day along with a new post on his personal blog.

He captioned the photo: "On Saturday I was very very busy indeed." He was immediately inundated with sweet congratulatory messages.

One fan replied: "Congratulations! I hope you had a fantastic day."

On Saturday I was very very busy indeed. https://t.co/D2mpfSag1z

Another added: "Sending heartfelt congratulations on your marriage."

Paul's wedding came just days after he spoke of his "constant pain" following his diagnosis with Parkinson's disease earlier this year.

He told fans: "Nine days to go to the wedding and I'm now in pretty much constant pain. Parkinson's has declared war, but it can f*** right off."

However, throughout his big day, he was overjoyed to tell fans he "hadn't thought about my Parkinson's once."

We wish you all the best, Paul!