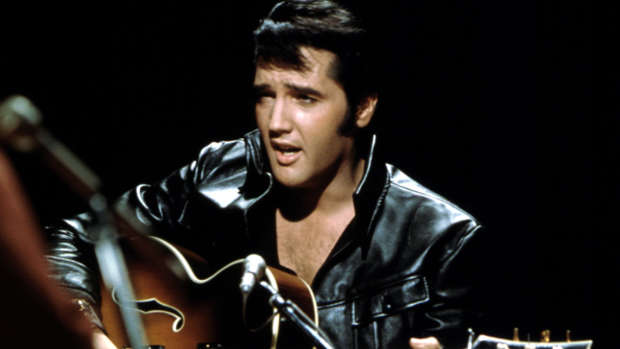 While it has already been over six months since the much-loved director announced Austin Butler would be taking on the role of the legendary "King of Rock and Roll", the film has only just cast Gyllenhaal to play the part of Elvis' mother Gladys Presley. 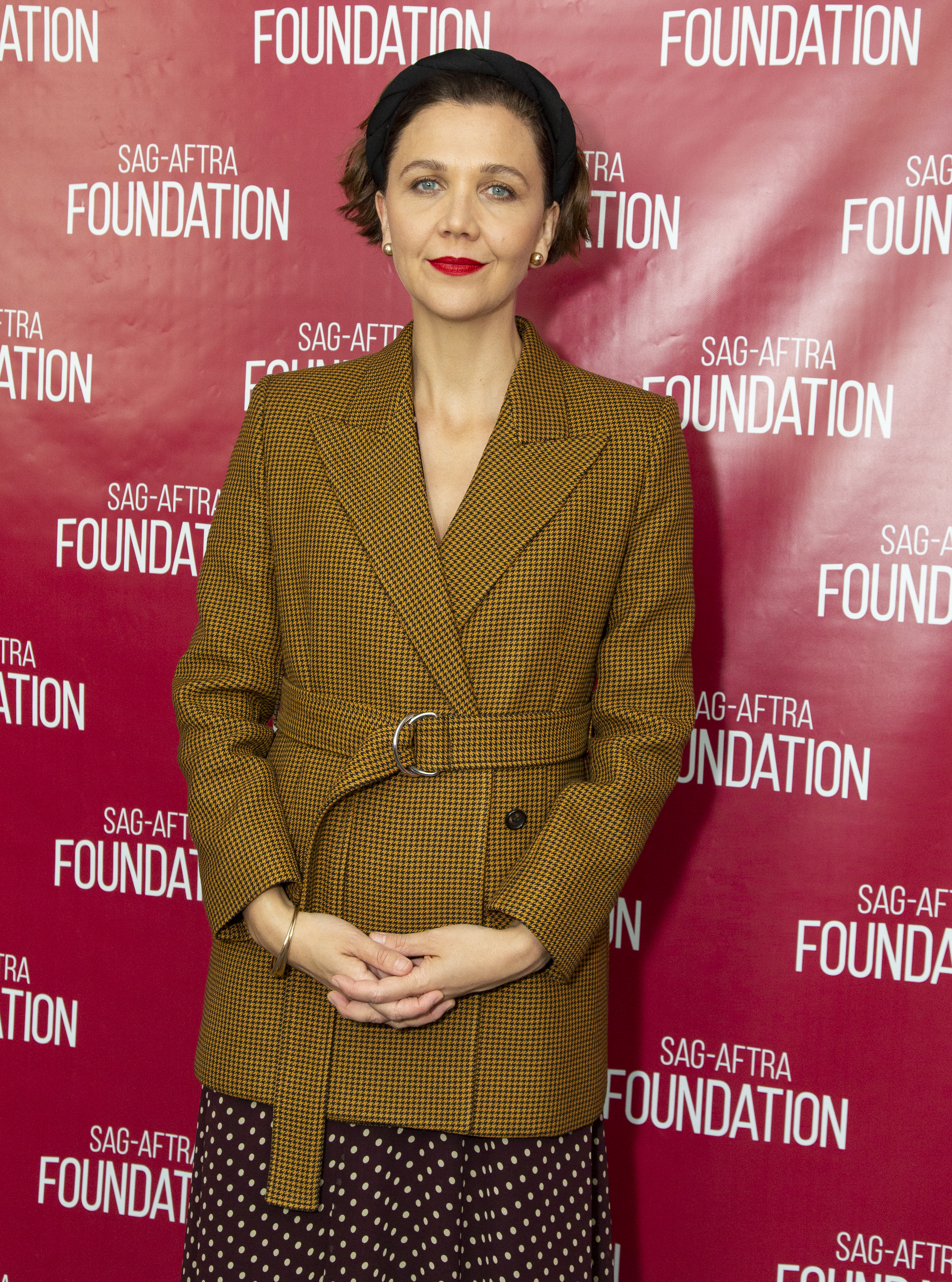 The film - which is set to begin filming in Queensland, Australia early this year - will document the iconic singer's rise to fame, as well as his complicated relationship with his longtime manager, Colonel Tom Parker, who will be portrayed by Tom Hanks.

Starring alongside Hanks and Butler will be Australian actress Olivia DeJonge in the role of the late singer’s wife, Priscilla.

The project will mark Luhrmann’s first film since his 2013 adaptation of The Great Gatsby starring Leonardo DiCaprio.