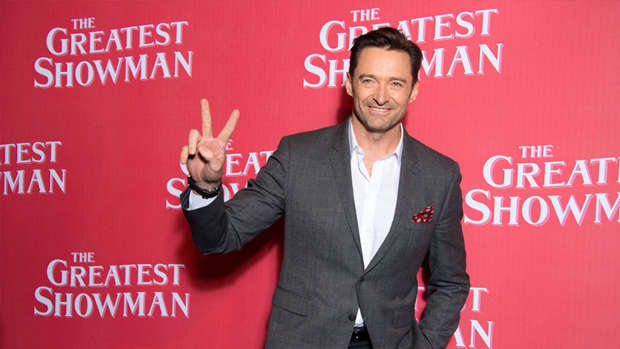 In just a few days, the greatest showman himself, Hugh Jackman will hit our shores!

As part of his The Man. The Music. The Show. WORLD TOUR, Kiwi fans will be treated to two shows at Auckland's Spark Arena.

And so far the highly anticipated tour has been absolutely wowing crowds in Australia.

With a huge range of popular hits to his name, the beloved actor has been performing a 22-song set, including tracks like ‘Somewhere Over the Rainbow’, ‘Mack the Knife’, ‘The Greatest Show’ and ‘The Way You Look Tonight.

READ MORE:
• Hugh Jackman has revealed that work has started on The Greatest Showman sequel

Plus, making a very special guest appearance on the tour is actress and singer Keala Settle who will perform the Academy Award® nominated and Golden Globe Award-winning song 'This Is Me' from The Greatest Showman.

Hugh Jackman's The Man. The Music. The Show. Tour Setlist: