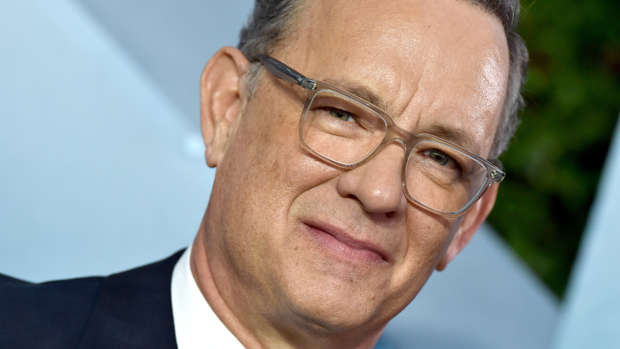 After testing positive for the coronavirus last year, Tom Hanks is back in Australia to resume filming of Baz Luhrmann's Elvis Presley biopic ... and he's having to suffer for his art.

"Let me show you the horrible haircut I have to have in order to play Colonel Tom Parker," Hanks said as he strategically hid his bald head off camera before briefly showing it.

"I just scared the children, I want to apologise," he said after putting his black baseball cap back on.

Filming of the hotly-anticipated film was suspended in March when the coronavirus pandemic first hit Australia and Hanks, as well as his wife Rita Wilson, came down with the virus.

It's believed the Hollywood stars contracted the disease overseas before arriving Down Under.

The pair were admitted to a specialist ward at Gold Coast University Hospital before returning to their rented house on the Gold Coast and eventually jetting home to the United States. 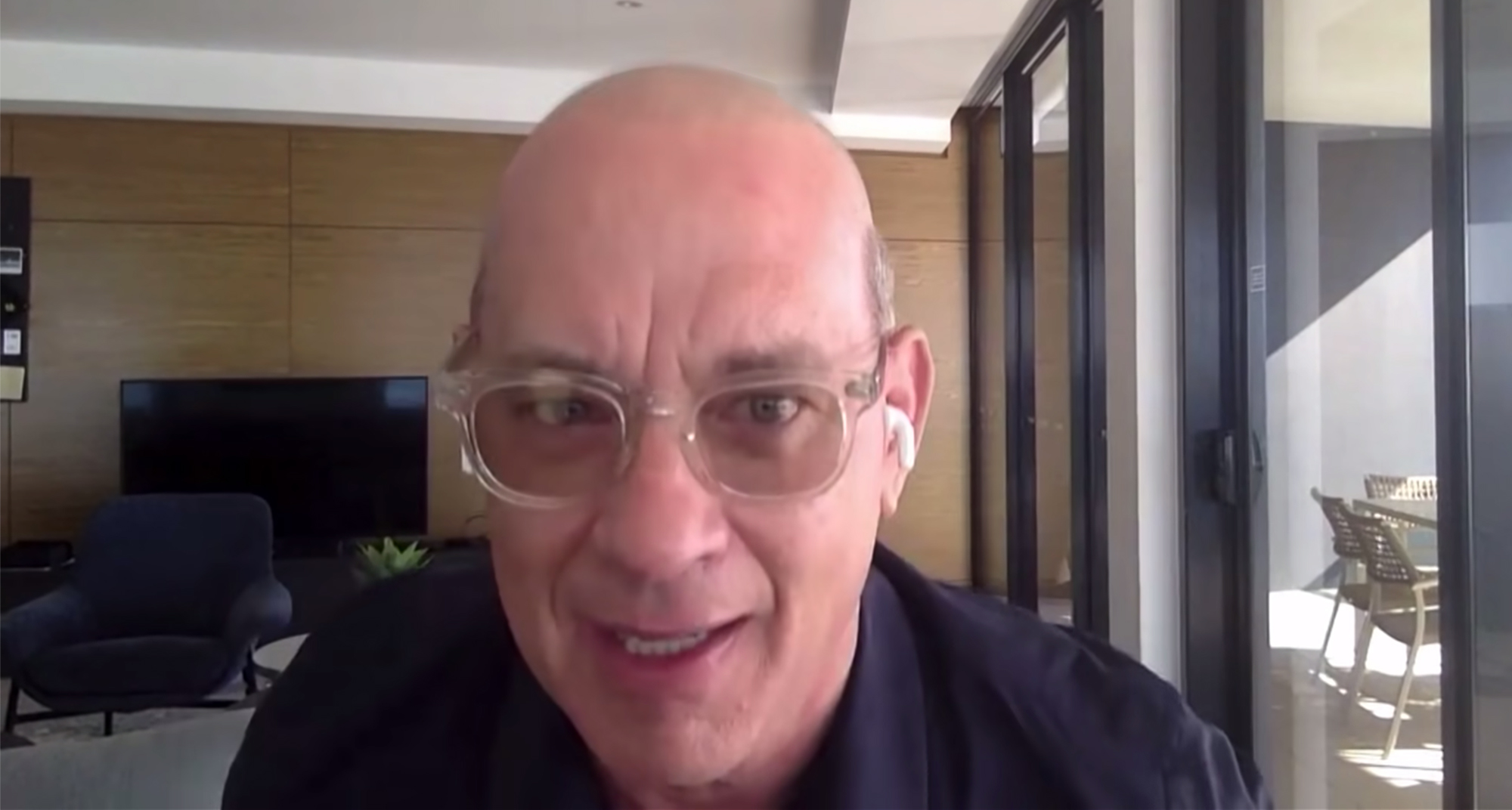 The film is scheduled for release in November this year.