Queen Elizabeth II learned how to video call with the help of her daughter Princess Anne.

The 94-year-old monarch has found herself needing to brush up on the latest technology in order to communicate with her loved ones and attend socially distanced royal engagements during the coronavirus pandemic.

And it has now been revealed it was her 69-year-old daughter, Princess Anne, who taught her the basics of video calling.

NEW: A first look behind the scenes of those royal video calls 💻
Watch how Princess Anne tried to teach her elderly mother about @zoom_us.
But her elderly mother is, err, the Queen.
🎥 A great clip from tomorrow’s documentary ‘Anne: The Princess Royal at 70’ on @itv 9pm 👇 pic.twitter.com/duHzozH2x5

In a clip from ITV’s upcoming documentary Anne: The Princess Royal at 70 - comes ahead of Anne’s birthday on August 15 - the Queen was shown joining a Webex conference to mark Carers Week earlier this year.

She told those on the call: "Good morning. I’m very glad to have been able to join you."

Anne could then be heard asking her mother: "Can you see everybody? You should have six people on your screen." 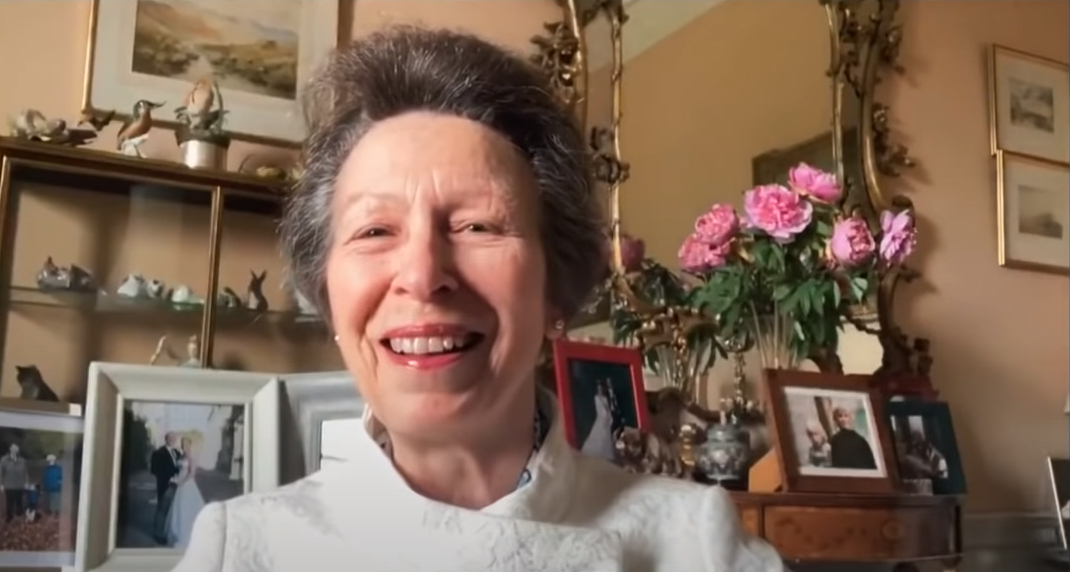 The monarch explained to her daughter she could only see four people, but Anne was quick to quip she didn’t actually need to see everyone.
She joked with a laugh: "You don’t need me. You know what I look like."

Meanwhile, another preview clip taken from the documentary earlier this week saw Anne’s children - Peter Phillips, 42, and Zara Tindall, 39 - spill the secrets about the strict instructions given to royal children before balcony appearances. 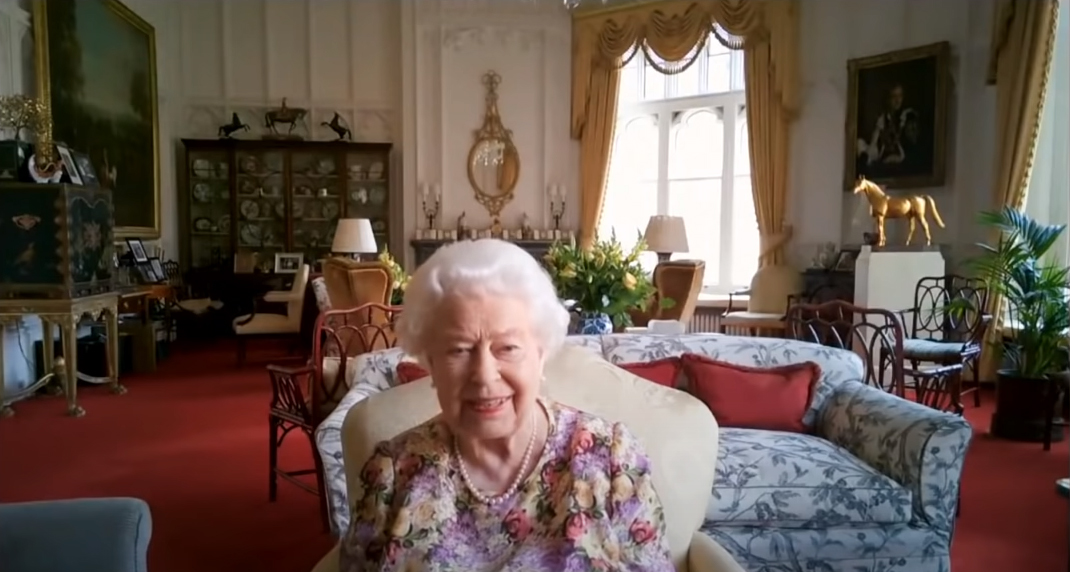 Zara said: "For me and like ... family occasions were all about hanging out with our cousins and just having as much fun as possible."

And Peter added: "You then get a clip round the ear and say right, behave yourself, you know, we're going out on the balcony. Don't pick your nose and you know, don't yawn.”