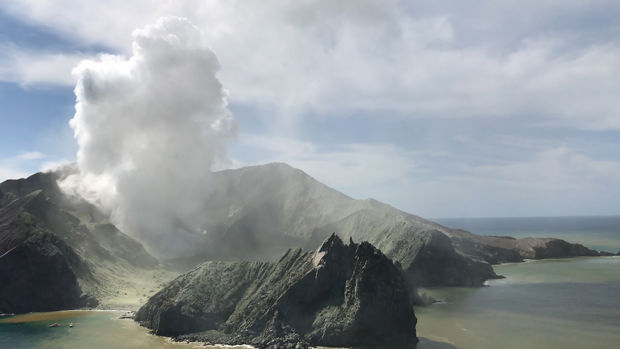 Three children have been orphaned after both their parents died of injuries suffered in the Whakaari/White Island eruption.

Police yesterday confirmed another person had died of their injuries in Middlemore Hospital.

Friends and US news outlet Atlanta Journal-Constitution have named that person as Pratap "Paul" Singh, an Atlanta-based philanthropist whose wife, Mayuri, also died of her injuries on December 22.

Singh had suffered burns to more than 40 per cent of his body, while his wife had burns to 70 per cent.

The pair are survived by their three children - an 11-year-old son and six-year-old twins.

It brings the total of those to so far die after the eruption to 21, including tour guide Hayden Marshall-Inman and teenage Australian tourist Winona Langford whose bodies have not yet been located.

Twenty-three people now remain in hospitals in both New Zealand and Australia.