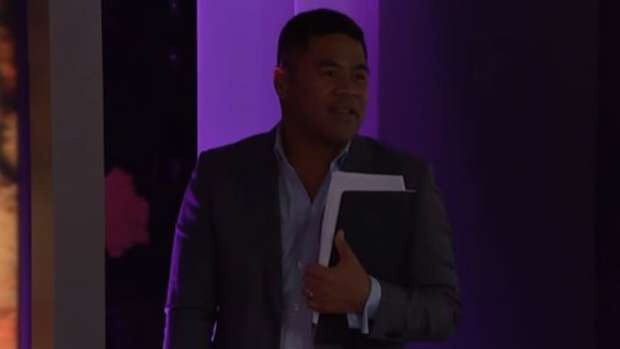 Getting a dud Christmas present can happen to anyone at any time, and Daniel Faitaua found it out the hard this morning on Breakfast.

To celebrate Christmas, Breakfast reporters from around the country were sent out to get Christmas presents for each of the show's main hosts.

The three reporters had to try and get the best gifts for the lowest price in the shortest amount of time.

A pool inflatable, a tabletop football set, and an Ed Sheeran CD were the thoughtful gifts that the hosts received from the different reporters around the country.

When Jack Tame received a sippy cup in reference to the time that he spilled his coffee down his shirt earlier in the year - everyone thought that he was on the end of the dud present of the day.

But Daniel was yet to see his last gift.

"You've gotta be grateful its the thought that counts!" Jack replied.

Watch the full clip above!