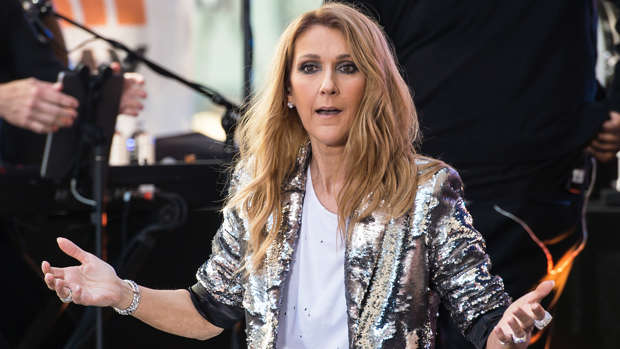 You would think getting the opportunity to play powerhouse songstress Celine Dion in a biopic about her life would be a dream role ...

But, apparently, for Angelina Jolie, it's not.

According to reports, the 51-year-old pop star is currently working on turning her life story into a musical movie and she asked Jolie to play her.

However, Celine was left disappointed after the actress - who is a good friend - turned her down because she is too busy.

A source said: "For years now, Celine’s big passion has been a musical movie adaptation of her life, career and marriage to Rene [Angelil]. She wants this to happen for both her kids and her fans and was dead-set on Angie landing the part.

"Celine considered Angie a good friend, and is devastated that she’s turning down the role."

Meanwhile, Celine - who has children René-Charles, 18, and eight-year-old twins Nelson and Eddy with late husband René - recently claimed that she is happier than ever at the age of 51.

She said: "I am like a one-year-old! I'm not saying that I don't care what people think of me, but I've reached a point in my life where I can let myself make my own decisions and choices ...

"Now I am discovering myself more and more. I am a woman assuming her own destiny, full of energy and in love with life. It's never too late to start. At 51, I have the sense that I am at my pinnacle!"

Do you think Jolie is suitable for the role?