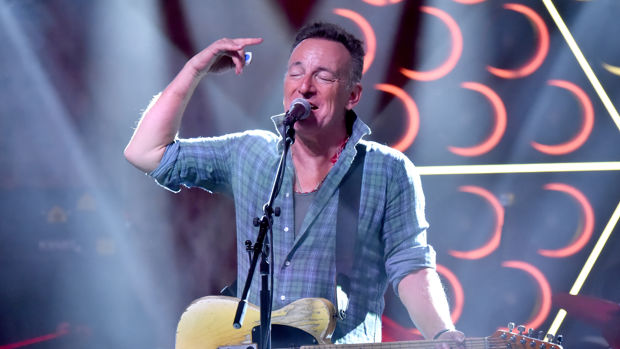 Music and driving have gone together since the first car radio was introduced around 1930.

What would a road trip be without tunes?

But if you love listening to "the Boss" while driving, you may want to rethink that ...

Because apparently listening to Bruce Springsteen makes you drive not only faster but also more dangerously.

Yes, you read that right.

A new study placed participants in a driving simulator for 20 minutes while exposing them to various types of music, or none at all.

The research found that when listening to music faster than 120 beats per minute, drivers changed lanes twice as often and increased their speed to 5 mph (8 kph) above the limit.