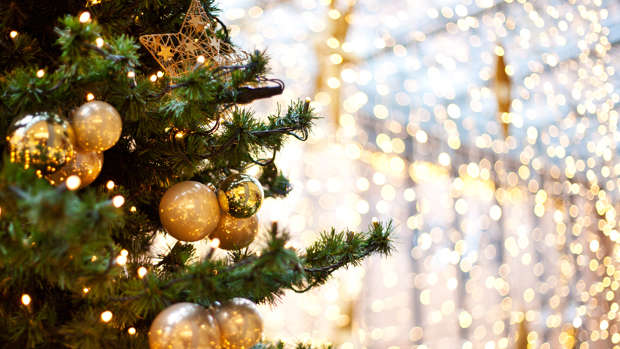 And for some bizarre reason, every year, people just can't seem to agree on when it is acceptable to put up Christmas decorations.

But if you’re someone who can't get enough of tinsel, fairy lights and glitter before December 1, we have got some great news for you!

Psychoanalyst Steve McKeown has revealed to Unilad that uber-festive people are happier!

That's right. The more Christmas-crazy you are the happier you’re likely to be.

"In a world full of stress and anxiety, people like to associate to things that make them happy and Christmas decorations evoke those strong feelings of the childhood," McKeown said.

"Decorations are simply an anchor or pathway to those old childhood magical emotions of excitement. So putting up those Christmas decorations early extend the excitement!"

Furthermore, studies from the Journal of Environmental Psychology indicate that if you’re the type to deck the halls you’re also probably friendlier and more "cohesive".

So why wait? Get those Christmas decorations out now!