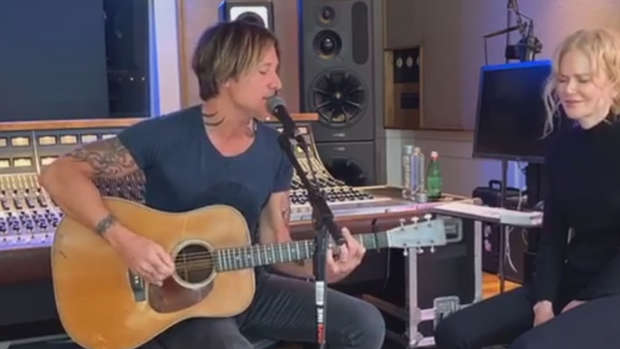 This is so special!

Taking to social media last week for a virtual concert, Keith Urban and Nicole Kidman surprised fans as they performed a beautiful cover of Kenny Roger's 'The Gambler' in tribute to the country music legend.

Before the talented couple launched into the song, Urban said: "I grew up playing a lot of his music... and, I mean, it's hard to narrow down to one song... but his solo songs.

"So many great ones... and I wanted to do this one, probably the most iconic around the world."

You can watch their performance of 'The Gambler' at the 15 minute mark.