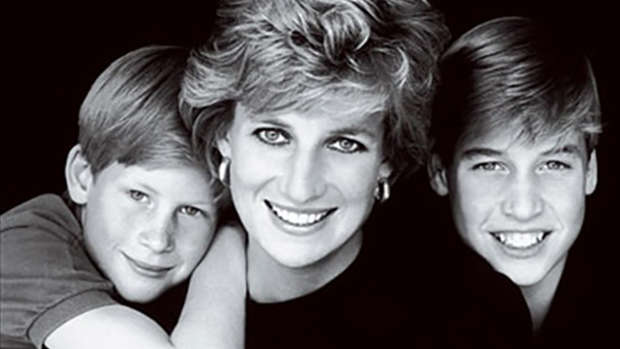 A new documentary series on the late Princess Diana is set to hit our screens in the coming months, but not everyone thinks her story should be shared by the media.

While there have been many memoirs made over the years about the "People's Princess," Being Me: Diana will look at the late royal's battle with mental health, primarily her battle with bulimia, and her tumultuous marriage to Prince Charles in painstaking detail.

And according to royal writer Leslie Carroll, the upcoming four-part series could be an extremely painful watch for Diana and Prince Charles' sons, who were just 15 and 12 respectively when the late princess died in a car crash in Paris in August 1997, aged 36. Leslie says that depending on who is telling their version of events in the documentary, Prince William, now 37, and Prince Harry, 35, may end up having some "closure" on their loss or it could cause them emotional pain.

She said: "It might provide closure, or it might open new wounds for the sons. It all depends on who is going to speak to the camera and what they might reveal."

Whilst it's claimed the show is being eyed by Netflix, it is yet to be officially commissioned by the streaming giant.

A spokeswoman for the documentary said: "This is a not a commissioned show and everything within the treatment is already in the public domain." 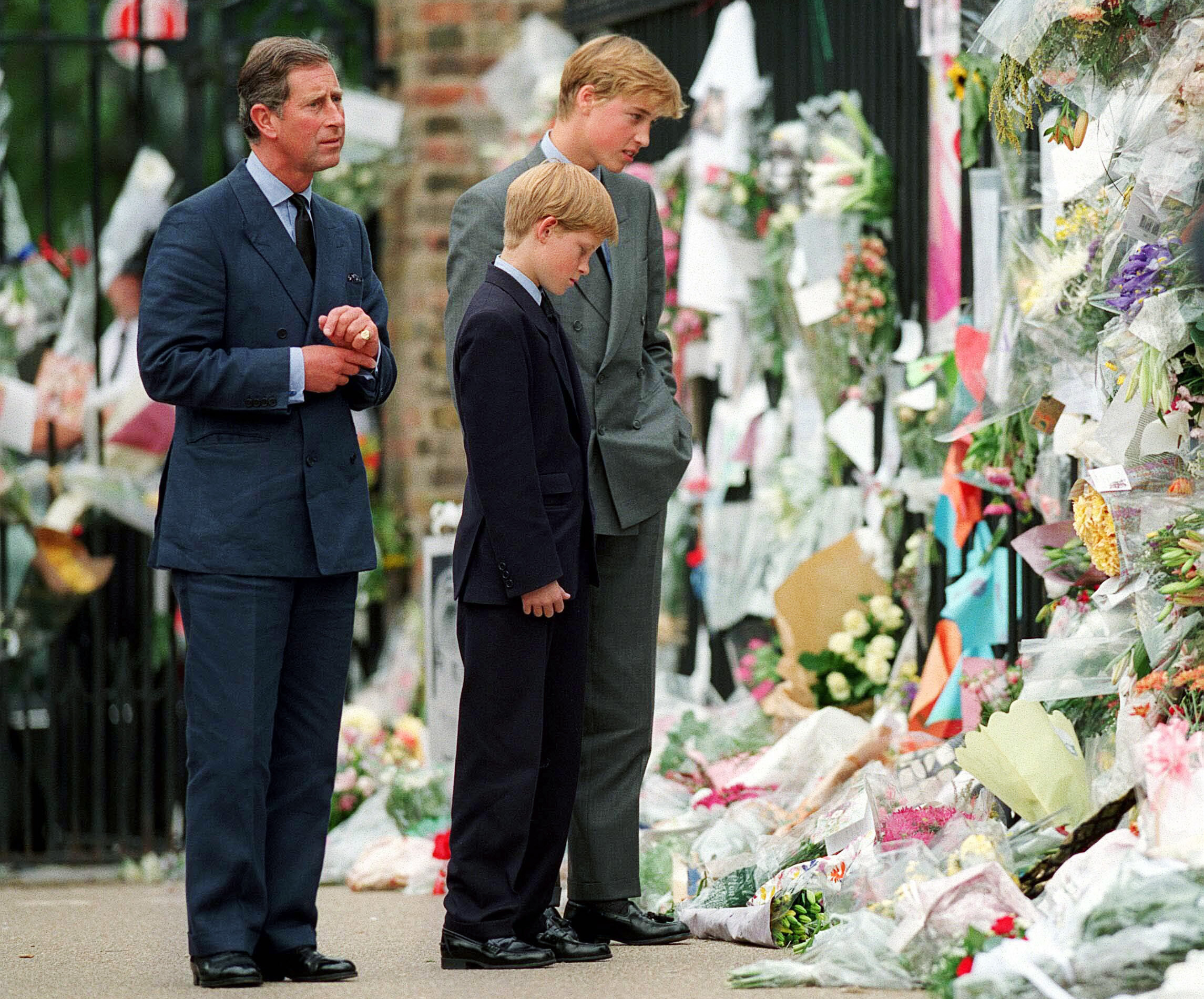 Both William and Harry have been open about their mother's tragic passing.

William revealed he felt "disorientated, dizzy and very confused" upon being told about his mother's passing.

He said: "I remember just feeling completely numb. And you keep asking yourself, 'Why me?' all the time. 'What have I done?'"