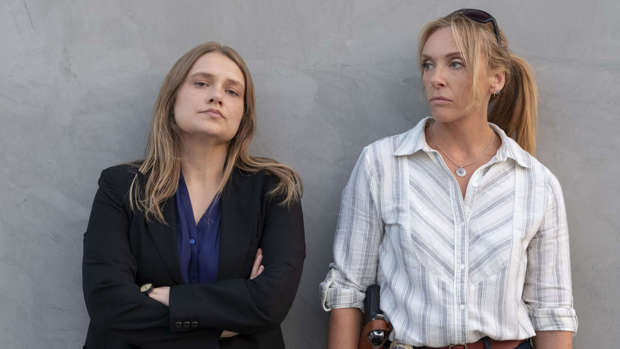 Netflix has plenty of fascinating true-crime series is its catalogue.

But there's a gripping new limited series gracing our screens and it is captivated audiences around the world.

The captivating eight-episode true-crime drama follows the horrifying and devastating story of two Colorado detectives' hunt for a serial predator and a miscarriage of justice.

READ MORE:
• The new Netflix show that every dog lover needs to watch
• Here is what's being added to Netflix New Zealand in October!

In 2008, 18-year-old Lynnwood, Washington woman Marie is attacked in her apartment by a man who ties her up and rapes her, taking photographs all the while. She reports the assault to police, who quickly abandon investigating her case and charge her with making a false report to police. Two years later, in Colorado, detectives investigate a serial rapist with the exact same modus operandi—all without knowing that he may have struck before.

Check out the trailer below ...