It feels like we have been waiting a VERY long time for the highly anticipated third season of The Crown to arrive.

But now the wait is almost over ...

Along with the very first teaser trailer, Netflix has just announced that the show will return to the streaming service with new episodes on November 17 - and we are so excited! The new season of the show sees Oscar award-winning actress Olivia Colman take over the role of Queen Elizabeth II, which was played by Claire Foy for the previous two seasons.

READ MORE:
• The surprising new title Kate Middleton will be given when Prince Charles becomes King
• The strange bedtime rule members of the royal family must abide by 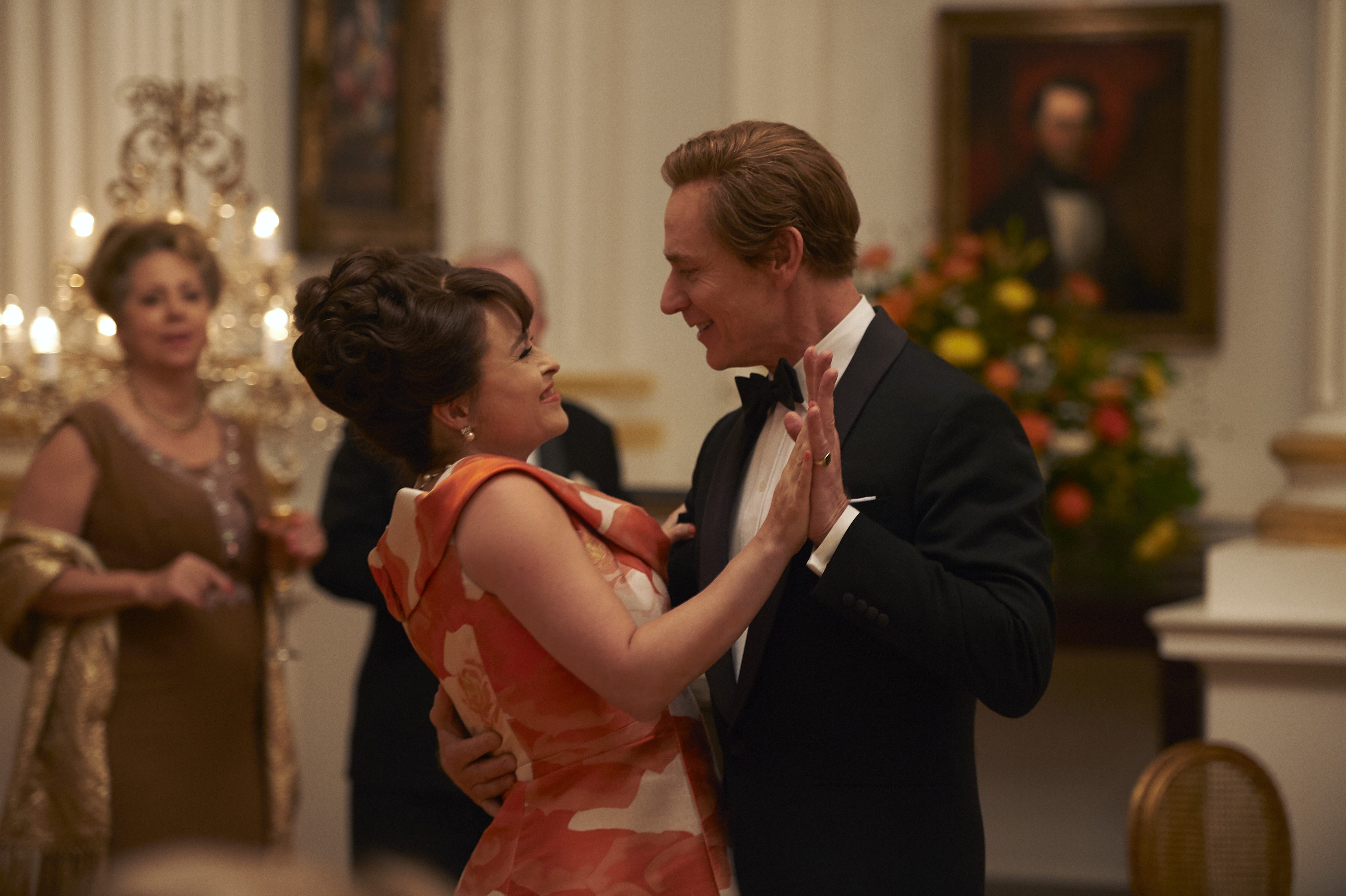 The Crown's new season is set to take place between the years 1964 and 1977. Notably, November 1977 is the time period when Prince Charlies and Lady Diana first met when she was just 16 years old.