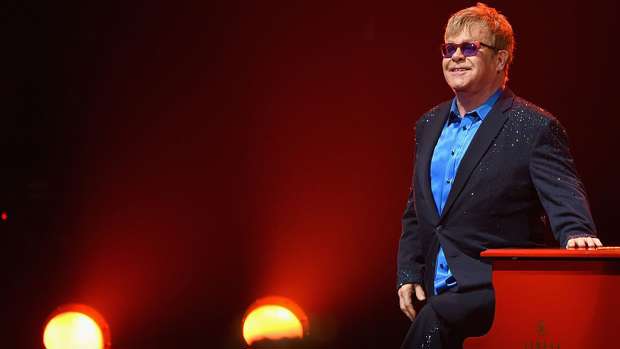 Music icon, Sir Elton John has revealed the secrets for his love of records and exactly where he has bought over 11,000 of his most prized possessions.

For all new vinyl, the 'Tiny Dancer' hit-maker heads to world renowned London record store, Rough Trade Records. But for all the rare and collectable stuff, he heads to a more low-key spot in Las Vegas called Wax Tracks Records.

In a 2017 interview, John told British personality Paul Gambaccini that the feeling of walking into was like "walking into Aladdin's Cave."

John has been trying to replenish his record stocks since he auctioned his collection off in 1991 to fund his growing AIDS Foundation charity.

John's also mentions that his auctioned lot also contained "every single single that had ever been released in England from about 1959... but I just didn't have anywhere to put it."

John goes on to explain his love for vinyl and how "it's the ritual of putting it on and looking at the sleeve.."