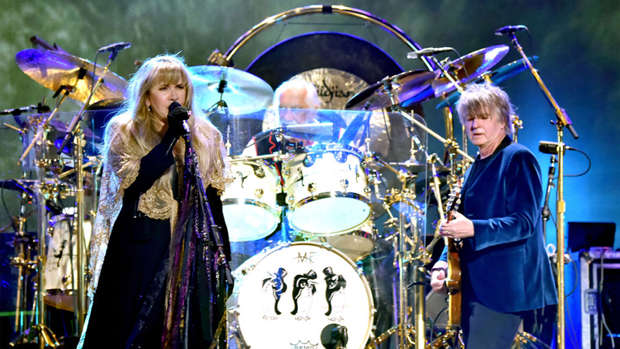 The brand new Fleetwood Mac line-up performed their first headlining set over the weekend, and included a couple of classic NZ tunes in their set.

Neil Finn and Stevie Nicks shared a duet of Crowded House's 'Don't Dream It's Over' to the crowd's delight.

The band's drummer, Mick Fleetwood introduced Neil to perform the song in amazing fashion, saying that the song "opened a lot of doors in my own heart.'

"I had no idea where it would lead to such a night, welcoming this gentleman to the stage."

The new line-up also delved into Split Enz's discography, covering 'I Got You' with another spectacular duet.

What an amazing performance!