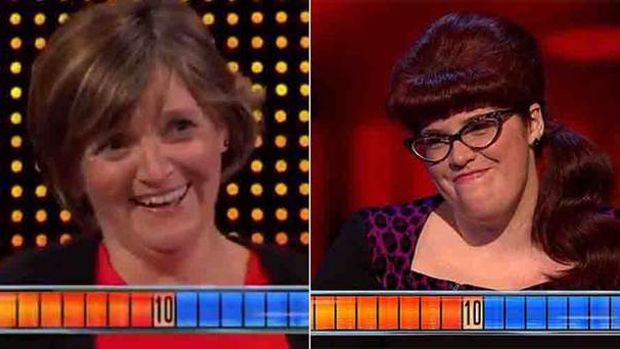 If you're a fan of ITV's The Chase, you'll know how hard it is to beat a Chaser, let alone win the final chase by yourself.

That is exactly what Judith did, and managed to get away with over $130,000 and was still ten correct answers clear of Jenny Ryan.

WOW. We are in shock. 😮@jenlion took out the rest of her team, but Judith played an INCREDIBLE game. What an exceptional performance. 🏆🎉

Don't forget #TheChase is on tomorrow at 2:40 PM on @ITV and @WeAreSTV. Have a lovely weekend! 📺 pic.twitter.com/cgWbRxdC1h

After the final buzzer went off, Brad congratulated Judith and described her win as "extraordinary."

Jenny took to Twitter after the episode had aired and congratulated Judith on the win, and revealing that her poor performance was affected by the pressure of the pushbacks.

Absolute perfect play by Judith. £70k at table with nothing to lose. She set a very strong 20, which forced me to rush slightly. Then capitalised on my errors by nailing pushbacks - which further put the time pressure on me, leading to more errors. #TheChase https://t.co/sXxCqM9F3a

What an amazing effort!