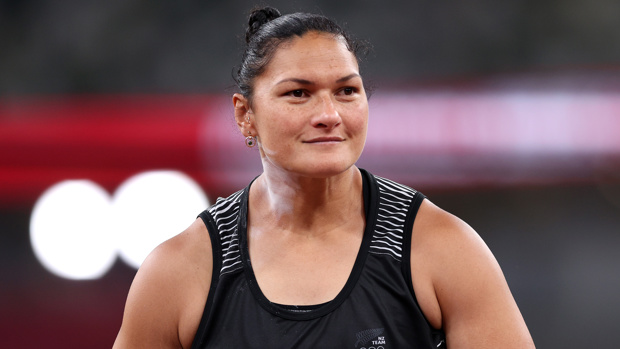 China's Gong Lijiao claimed the gold with a monster throw of 20.58, while USA's Raven Saunders won silver with 19.79.

Winning a medal at four consecutive Olympics, Adams won bronze with a throw of 19.62.

What a great effort from our Kiwis!