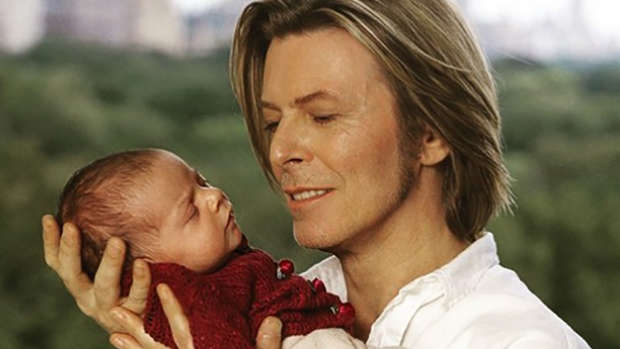 David Bowie and his wife Iman's daughter has clearly inherited her parent's strikingly good looks - as the rarely-seen 20-year-old has grown into a gorgeous brunette beauty.

Nearly five years on from the tragic death of her famous father, Alexandria "Lexi" Zahra Jones, clearly misses her Dad as she often posts on Instagram paying tribute to him.

While Lexi seems to be content living life as a normal teenager in New York, she did star in the role of Dorothy in her 2018 high school production of Wizard of Oz to rave reviews.

She's Bowie's second child, after 47-year-old Duncan Jones, whom the singer had in a previous marriage with Angie Bowie.

I think about you every second of every day and you're all I need. I love you❤