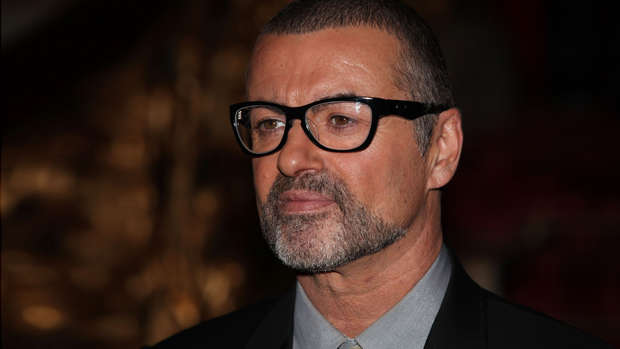 The 'Faith' singer, who passed away on 25 December 2016 from heart and liver disease, was buried beside his mother Lesley in an unmarked grave.

But Georgiou believes a public memorial should be created for Michael so that fans can properly remember the singer.

He explained: "I believe the family are planning to have a simple cross on George's grave with nothing on it.

"There should be an inscription. It should be his nickname, Yog, and something like, 'The man and his music'. That's how we all knew him.

"That needs to happen for the friends and family, and the estate needs to make that happen. The sooner the better really - it's already been three years."

According to Georgiou, the 'Careless Whisper' hitmaker wouldn't have wanted fans to be at his graveside, describing Michael as a "private" man.

He continued: "He was private in life and that's how it should be in death. But a beautiful tree somewhere with a fence around it with flowers inside would be perfect.

"He loved walking, taking his dog out and he always loved flowers. Even planting trees in an area where fans could hang out and pay their respects would work well."

Andros fell out with George 17 years ago and he regrets not being able to end their feud before he passed away.

"He died without us being able to discuss what happened. It was crushing."