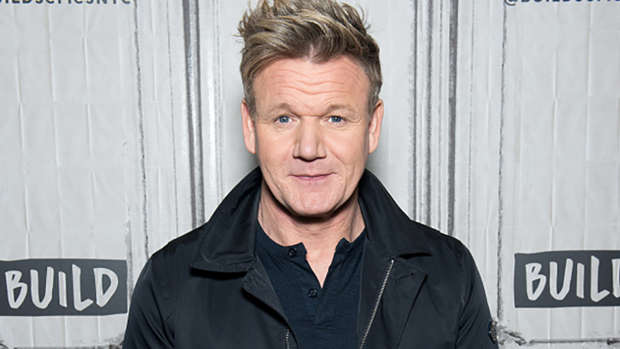 Gordon Ramsay has just gained himself plenty of new fans after he shared a rather handsome throwback photo.

Taking to Instagram, the celebrity chef left fans swooning when he posted a photo of himself clutching a trophy when he was a teenager.

#classof2020 I think I won “Most Likely to Find the Lamb Sauce”....guess that wasn’t true. Join me tomorrow at 2 PM EST/11 AM PST as I’m joining @facebookapp and @instagram’s #Graduation2020 !! More details in my bio and what do you think my superlative should’ve been ???

Alongside the sweet photo, the 53-year-old wrote: "#classof2020 I think I won "Most Likely to Find the Lamb Sauce"....guess that wasn’t true."

Social media was sent into a frenzy, as fans gushed over Gordon's good looks.

"Woooahhhh. Why was I never aware of how hot Gordon was?!?" wrote one follower.

A third agreed: "You were a hottie back them."

"Crikey you were a looker," added someone else.

Gordon is joining an array of celebrities who are contributing to Instagram and Facebook's #Graduation2020 programme on Friday, to acknowledge the students who will miss out on their traditional graduation ceremonies in the US due to the coronavirus pandemic.