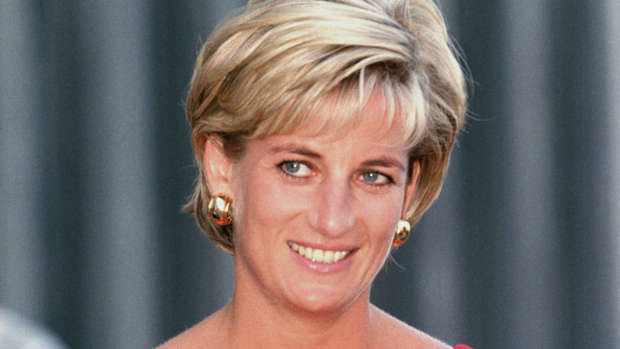 Emma Corrin was finally unveiled as the actress portraying the much-loved princess, after much speculation about who might be taking on the part.

And now the TV show's fourth season has begun production, we've just had our first look at actors Josh O’Connor and Emma Corrin as they take on the roles of Prince and Princess of Wales.

Spotted on location in Spain over the weekend, the two stars were seen recreating the royal couple's 1983 41 day visit to Australia - which was their first with baby Prince William, who was nine-months-old at the time. 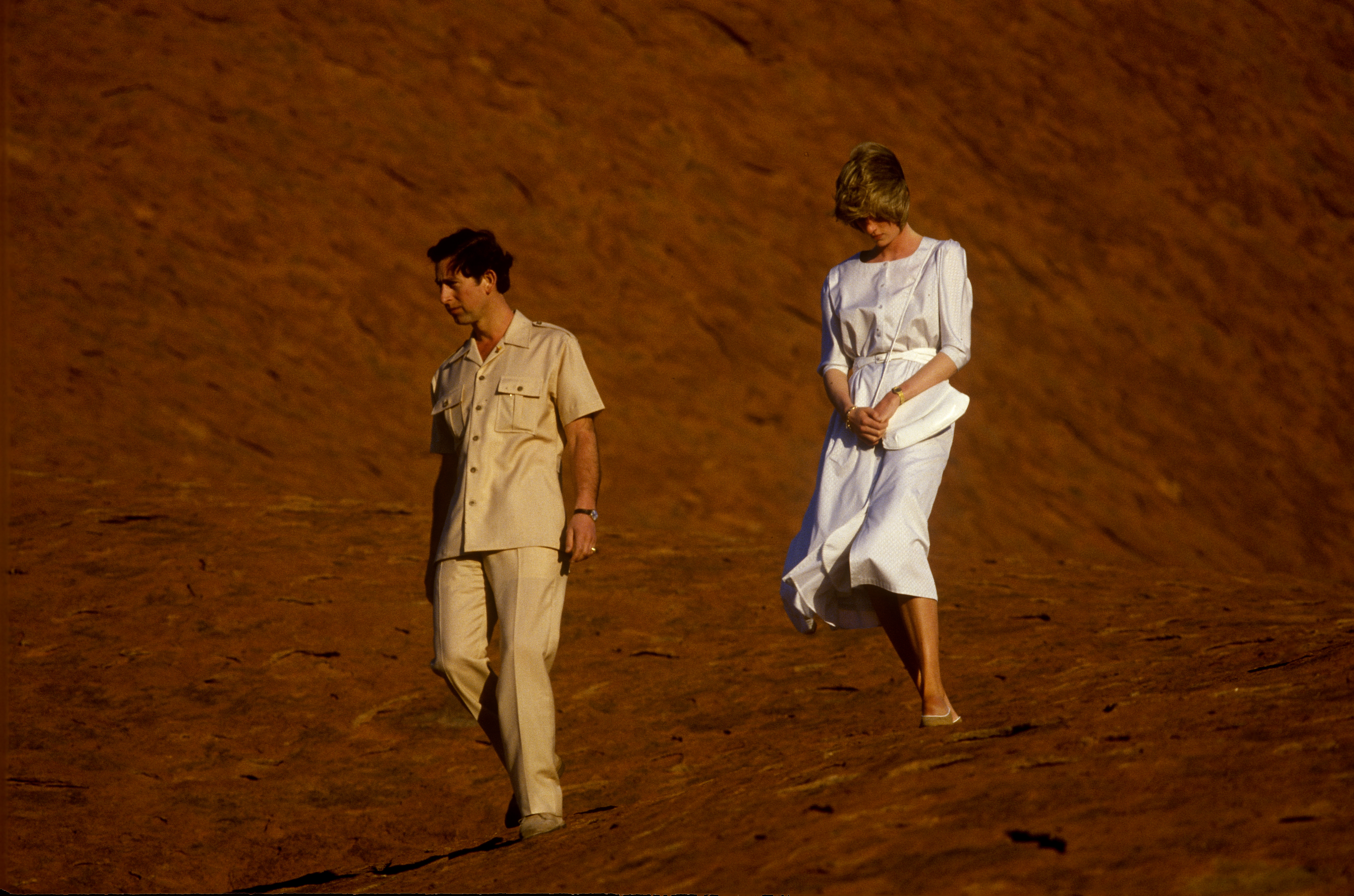 And we have to admit, the pair was the spitting image of the royals!

Peter Morgan, the creator behind the acclaimed Netflix series, says series four will show the young princess as she struggles to befriend her in-laws, The Queen and Prince Philip.

Corrin's previous roles include the film Misbehaviour, an episode of the 1960s-set detective drama Grantchester and as a series regular in Epix’s new Batman show Pennyworth.

The 23-year-old actress will be joining Olivia Coleman, who will star as the Queen, and Helena Bonham Carter who is to play Princess Margaret.