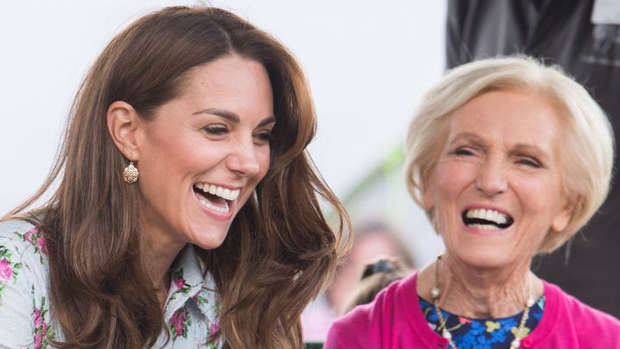 Because two of the greats are reportedly collaborating!

According to multiple sources, Mary Berry and Kate Middleton are working together on a Christmas TV special. 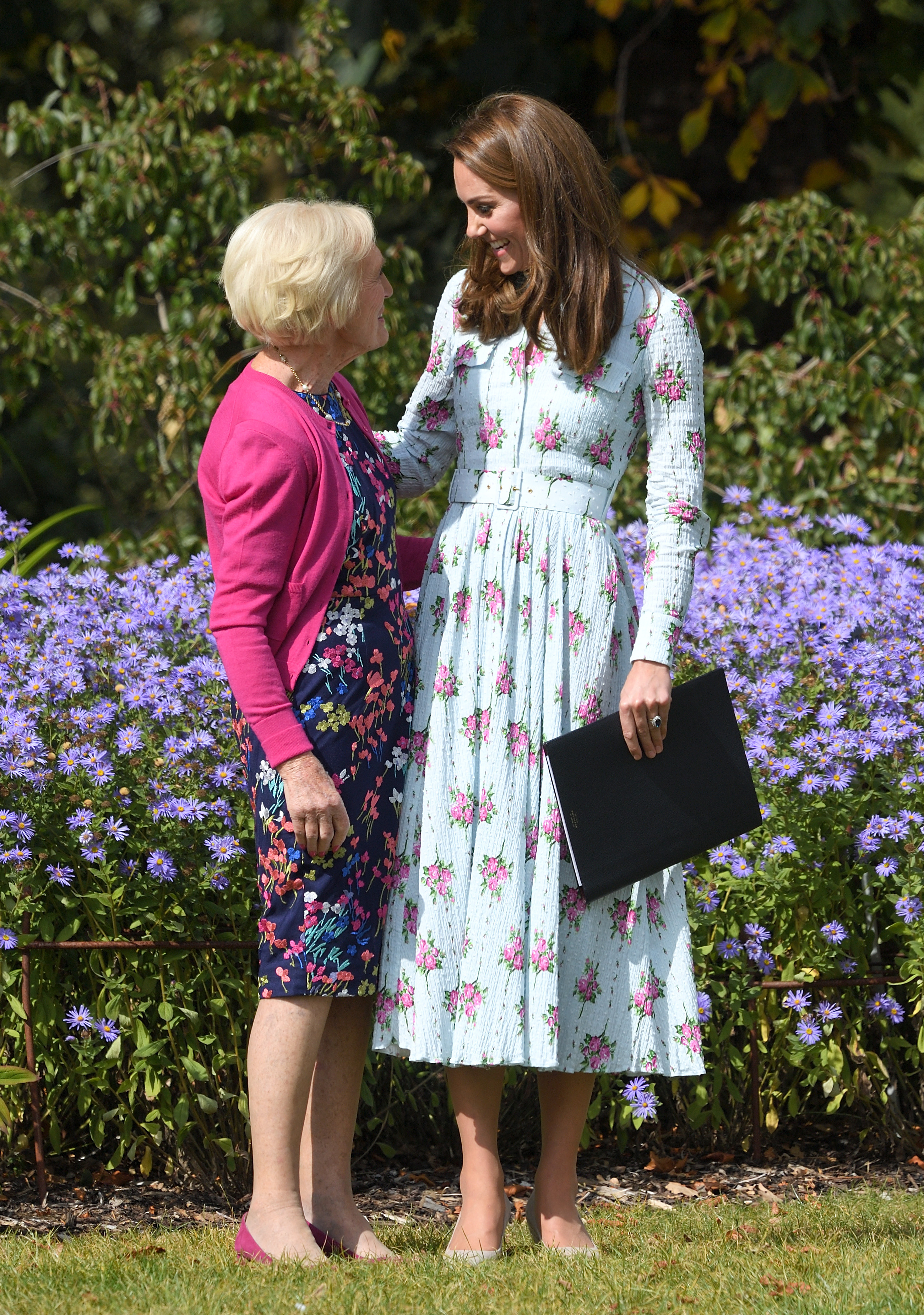 The duo will reportedly cook a feast for charity workers who volunteer their time over Christmas and New Year's for Mary's BBC1 holiday show.

While no official details have been announced yet, a spokesperson for the BBC said "all will be revealed in due course."

This won't be the first the Duchess of Cambridge and Mary have been in each other's company.

The pair first met in 2013 at an event for Child Bereavement UK, an organization both are patrons of. 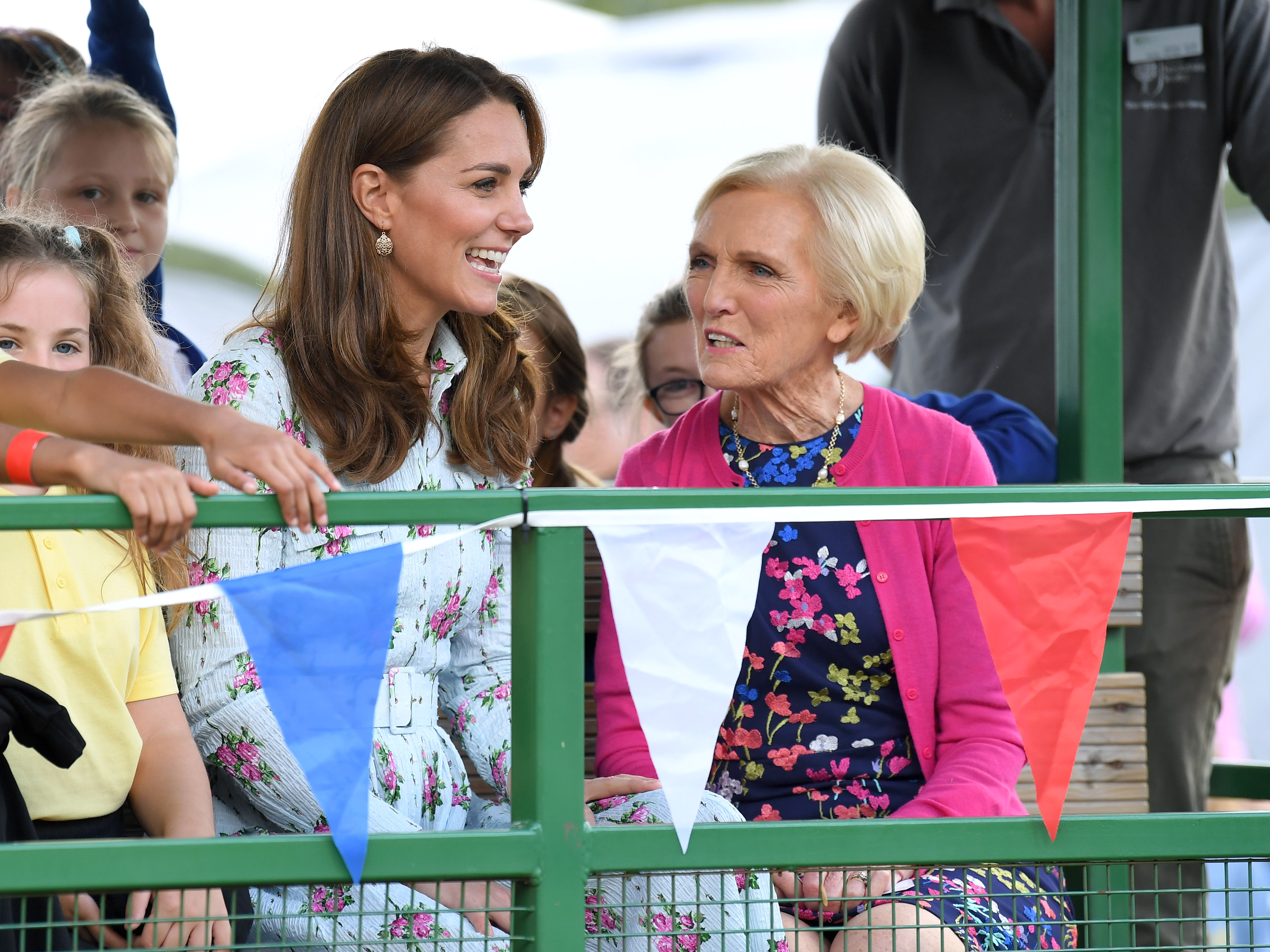 More recently they both attended the launch of a children's garden in Woking, England.

The special is set to air next month.