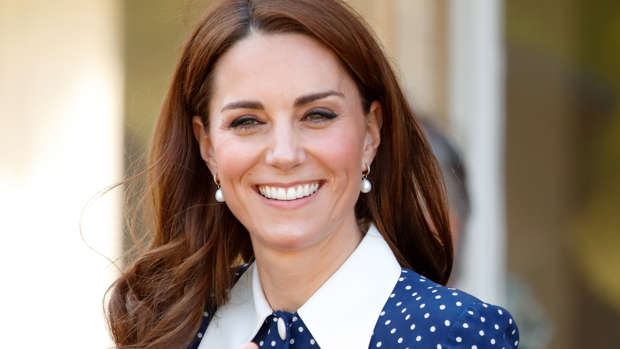 Just like her mother-in-law Princess Diana, the Duchess of Cambridge is known for her incredible sense of style.

But while her sophisticated and flawless outfit choices are often a firm fixture on magazine pages since the early days of her relationship with Prince William, her latest dress choice has caught royal fans attention for a very different reason ...

During her public appearance yesterday at the D-Day exhibition at Bletchley Park in England, the mum-of-three wore a recycled £1,750 polka dot navy blue and white dress by Alessandra Rich - which bared a striking resemblance to a dress the late Diana wore for a photo call at Kensington Palace in 1985. 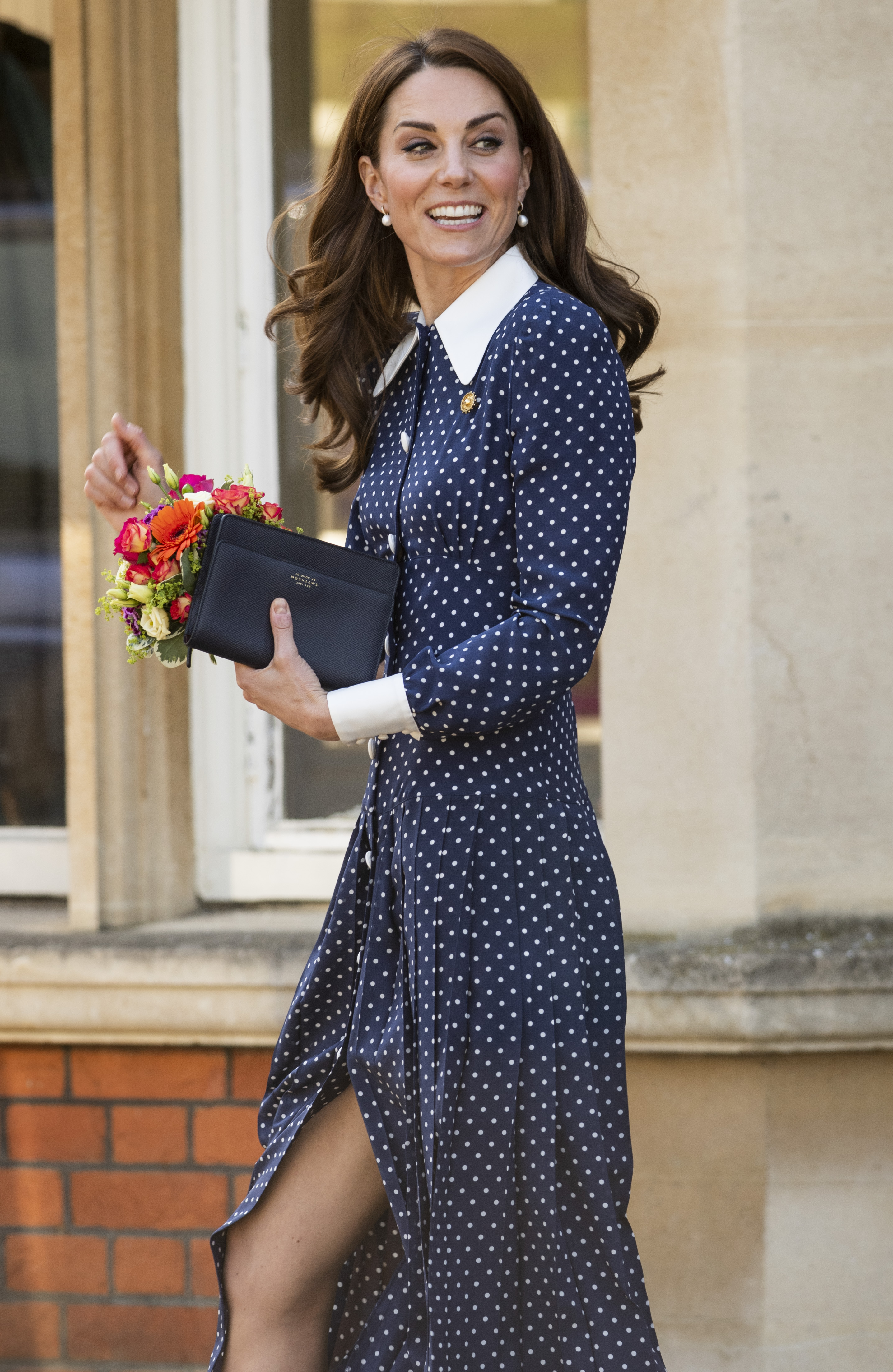 And fans loved the fashion "tribute".

"Diana and Kate in almost the same dress. Good taste never goes out of style! I'm sure they would have been best friends," wrote one fan.

READ MORE:
• New photos of Prince Louis have been released to mark his FIRST birthday - and he is ADORABLE!
• Kate Middleton had a second wedding dress we didn't see - and it is stunning!

Another added: "I think it is a nice way to pay tribute to her mother in law she never got to meet." 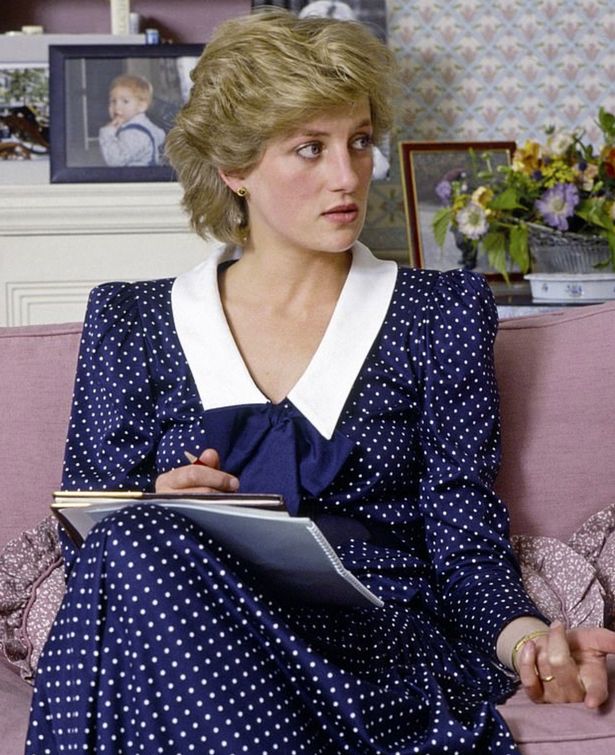 A third added: 'I absolutely LOVE all the "subtle" tributes to Princess Diana. She was beautiful, kind and loved by many.'

The 37-year-old duchess - who has children Prince George, five, Princess Charlotte, three, and Prince Louis, 12 months, with William - accessorised the dress with Emmy London suede heels and a navy handbag.