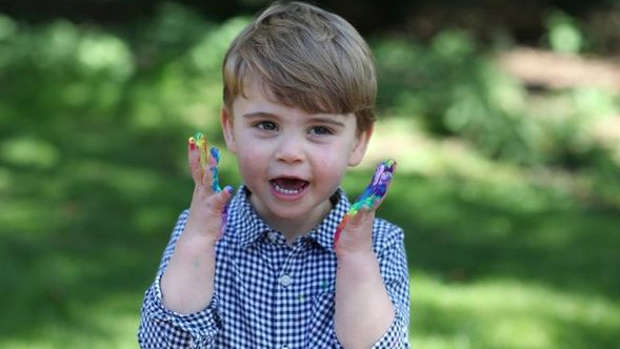 The Duke and Duchess of Cambridge have thanked royal fans who sent Prince Louis birthday wishes earlier this year with a very special card.

As the young royal celebrated turning two, Kate Middleton commemorated the milestone by sharing a series of colourful photos of their youngest child playing with rainbow paint.

But it has now been revealed a more formal portrait of the Prince was also taken.

Taking to Instagram, one fan shared the reply she received to thank her for the birthday message she had sent the Cambridges. 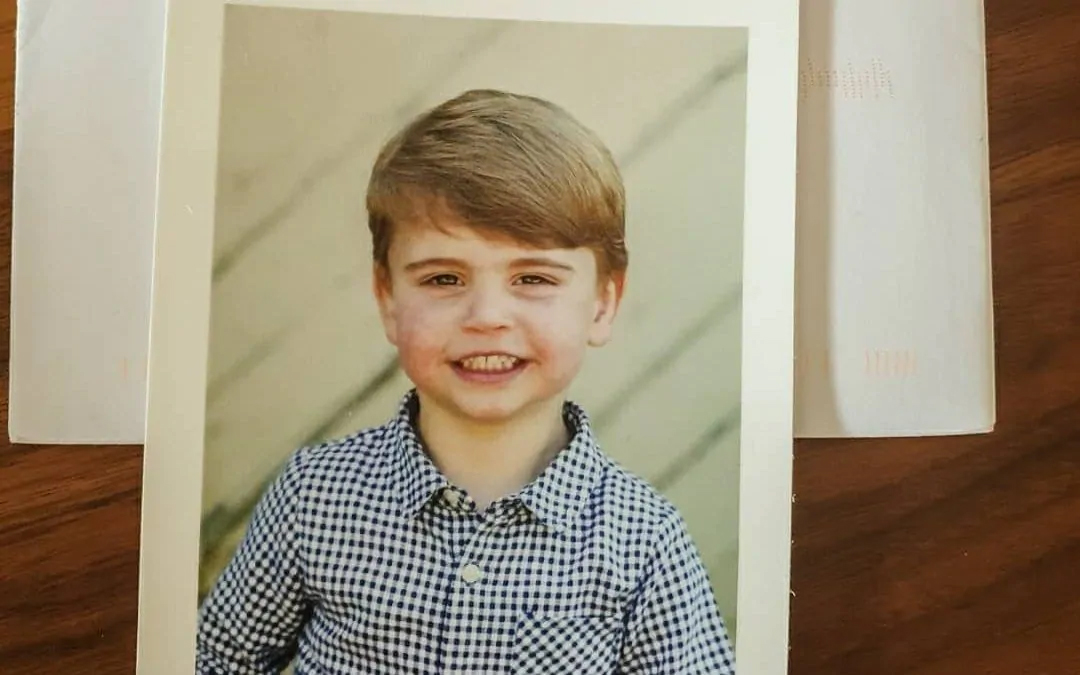 As well as a typed thank you letter from Kensington Palace, a new never-before-seen photo of Louis was released.

In the sweet snap, the youngster can be seen smiling for the camera as he stands against a wall at Anmer Hall, the Cambridges' Norfolk home.

The photo appears to have been taken by Kate during Louis' birthday photoshoot, as he's wearing the same navy and white plaid shirt and standing in front of the same background.

However, unlike the previously released photos from the shoot, Louis isn't entirely covered in rainbow paints. On the back of the card was a message of thanks from the Duke and Duchess, which read: "The Duke and Duchess of Cambridge appreciated your kind thought in writing to Prince Louis as you did on the occasion of his second birthday.

"This was greatly appreciated by Their Royal Highnesses who send you their best wishes."