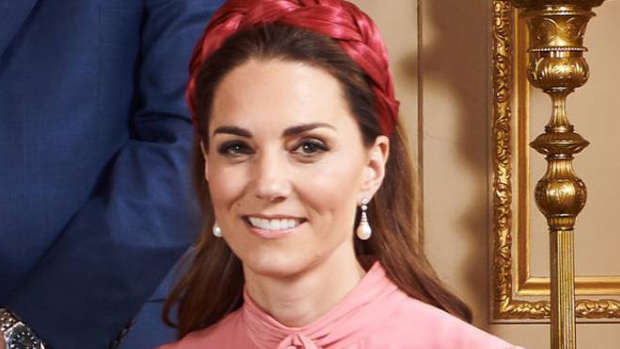 Kate Middleton has been accused of trying to "upstage" Meghan Markle at Archie Mountbatten-Windsor's christening last weekend ... and it's all because of her choice of jewellery.

In the official family photo, which was released shortly after the intimate ceremony took place in the Queen's private chapel at Windsor Castle, the Duchess of Cambridge could be seen paying a sweet tribute to the late Princess Diana.

However, Kate has been slammed by some die-hard Meghan fans, who are insisting the Duchess' choice of accessory was done in a bid to shift the spotlight from Archie's proud parents. 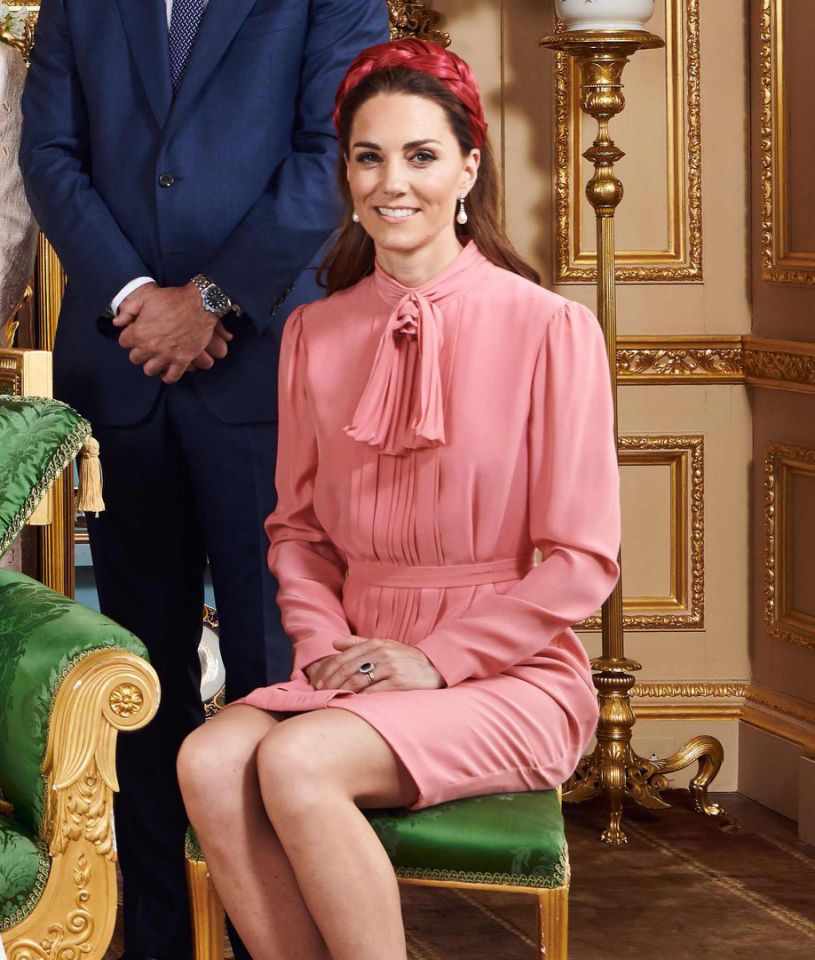 "I think Kate wanted to upstage Meghan. With all the earrings at Kate's disposal, why did she wear the ones that Diana wore during Harry's christening? Personally, I would have given Meghan the earrings," said one supporter.

"In all honesty, I think Kate was a tad bit disrespectful and spiteful. She didn't have to come there dressed the way she was and sporting Princess Diana's earrings. I believe she did that intentionally to upstage Meghan's special moment,” added another.

I think Kate wanted to upstage Meghan. With all the earrings at kates disposal, why did she wear the one that Diana wore during Harry’s christening? Personally, I would have given Meghan that earring.

Because Kate and William pulled off another nasty dig by wearing Diana's earrings and not loaning them to Meghan to wear. They can't get legitimate attention by doing anything great, so they bring down M&H any high school way they can. It will haunt them for life.

In all honesty I think Kate was a tab bit disrespectful and spiteful . she didn't have to come there dress the way she was and sporting PRINCESS Diana earrings. I believe she did that intentionally to upstage Meghan special moment.

However, others pointed out the earrings actually belong to Kate - she’s worn them several times over the past year - and there’s no evidence to say they weren’t offered to Meghan for this occasion.

The Duchess of Sussex opted for her own sentimental jewellery for Archie's big day, wearing the US$15,000 (NZ$22,500) Galanterie de Cartier diamond and white gold studs from her wedding last May. 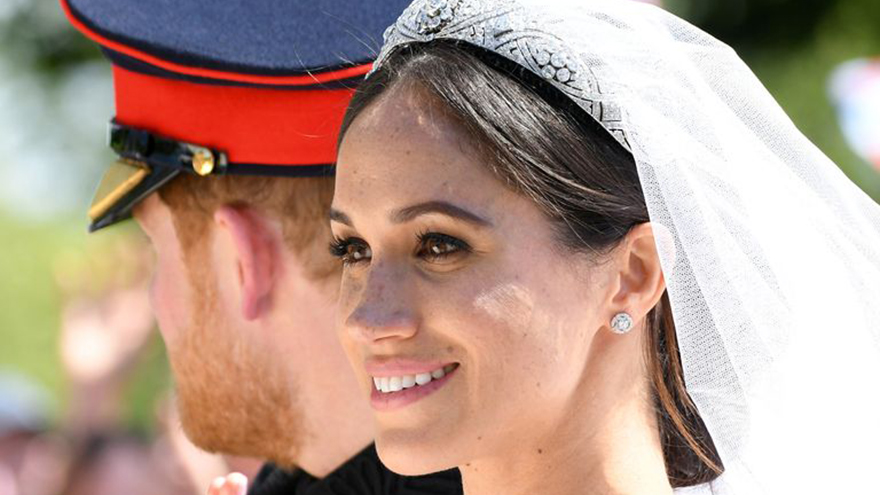 She paired the look with a white Dior gown and matching fascinator for the service.

It seems the royals can’t do anything right!