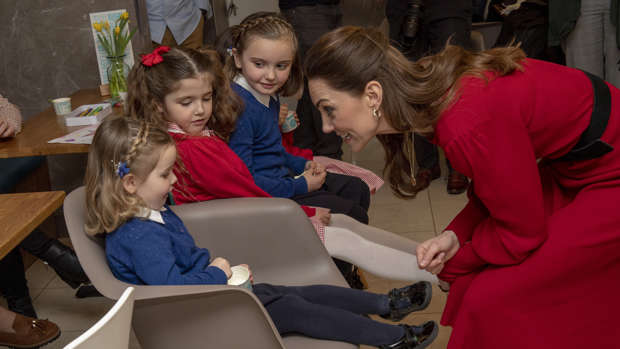 The Duchess of Cambridge often looks like she has stepped straight out of a fairy tale ...

But one young girl was left disappointed during her meeting with Kate Middleton after the royal mum wore a red knitted dress instead of a gown the character Cinderella wears in the popular Disney film. 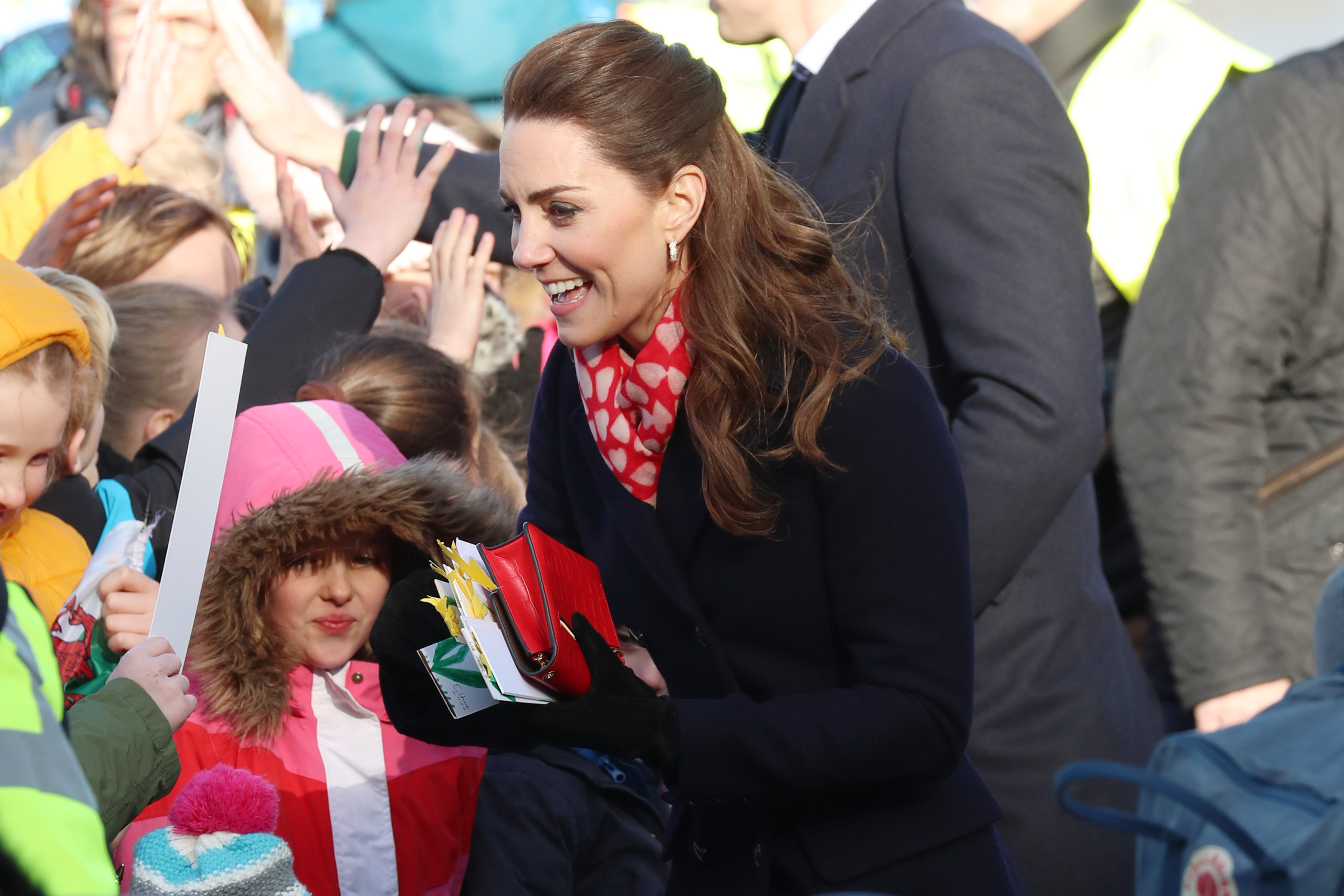 The 38-year-old mum was accompanying Prince William during a visit to the RNLI Mumbles Lifeboat Station in Wales when she met Annabel Costella and her mum Rhian.

The three-year-old was so excited to meet a "real princess" as she loves fairy tales and Cinderella.

READ MORE:
• It has been revealed Princess Charlotte is surprisingly already worth more than Prince George
• Kate Middleton stuns in glamorous white and gold gown at the BAFTA Awards

As the Duchess greeted the youngster, Annabel said: "I thought you'd look like Cinderella."

To which, the royal mum-of-three issued a sweet apology for her very un-Cinderella look, saying: "I'm really sorry I'm not wearing a pretty dress today."