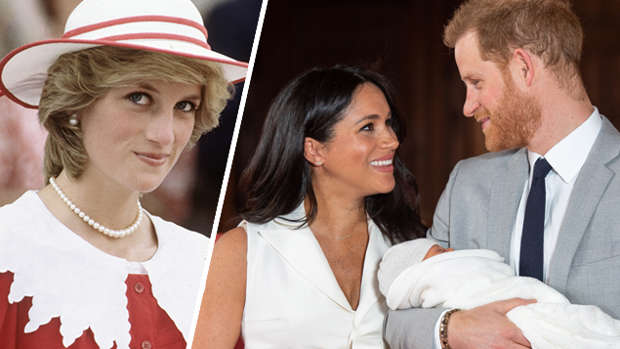 While Prince Harry and Meghan Markle have been together for over three years, the Duchess of Sussex is set to make her first-ever visit to Princess Diana's burial site.

According to the Daily Mail, Meghan, Harry and their baby son Archie will take a trip to the Althrop estate to visit his mother's final resting place in honour of the 22nd anniversary of her death on August 31.

Diana, who was tragically killed in a car accident back in 1997 at the age of 36, was laid to rest in the middle of a tranquil island on a lake in the grounds of her childhood home.

Harry and his brother Prince William used to visit Althorp Estate twice a year – on her birthday on July 1 and on the anniversary of her death.

However, the visit will also mark Harry's first visit since 2017 when the brothers attended a private ceremony for her 56th birthday.

The Duchess' first visit to Diana's grave is bound to mean a lot to Harry, as he previously said that the two would have been "best friends."

The Duke of Sussex has maintained a close bond with Diana's family and he also proposed to Meghan with a custom-made engagement ring, which features two diamonds from his mother's personal jewellery collection.