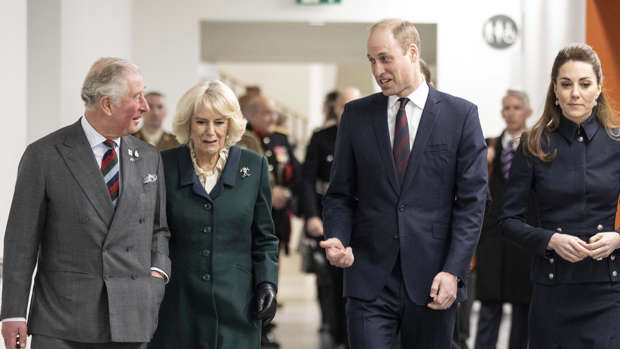 Royal fans are now wondering if Prince Charles, Camilla Parker Bowles, Prince William and Kate Middleton could soon become the new "fab four" after a recent outing demonstrated the strong bond the heirs to the throne appear to be forming in the wake of "Mexit."

But it was a moment between William and Charles that really got royal watchers talking. 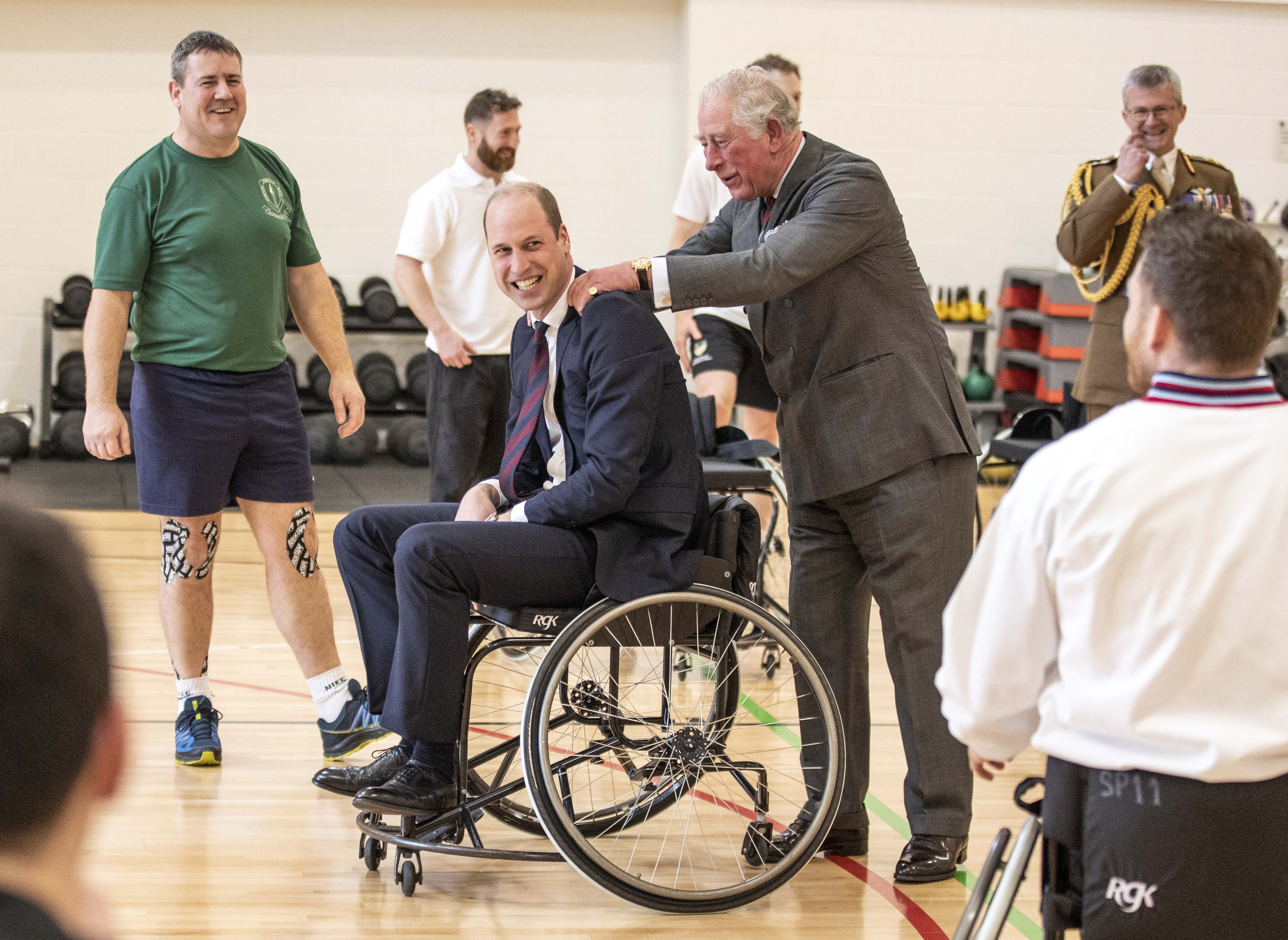 Following an invitation from Major Les Reid who loaned the Duke of Cambridge his wheelchair, the father-of-three tried his luck at wheelchair basketball.

As William shot and missed the hoop three times, Charles joked that he would console his son when he missed the baskets.

READ MORE:
• It has been revealed Princess Charlotte is surprisingly already worth more than Prince George
• Kate Middleton stuns in glamorous white and gold gown at the BAFTA Awards

Charles then lovingly placed his hands on his son's shoulders during the jovial banter.

The Duke of Cambridge scores a basket (with a little help from The Prince of Wales!) as he has a go at playing wheelchair basketball 🏀 . 🎥 Clarence House 📸 PA

The pair appear to have grown closer since Prince Harry and Meghan Markle's swift departure after announcing they were stepping down as senior royals.

According to The Sun, the foursome braved the rain and freezing cold temperatures to attend their official engagements together because the Queen needed their support.

Sixth time lucky 🏀 The Duke of Cambridge scores in Wheelchair Basketball (with a little help from The Prince of Wales!) during a visit to the Defence Medical Rehabilitation Centre today. Together with The Duchess of Cornwall and The Duchess of Cambridge, they met patients and staff at DMRC Stanford Hall, which rehabilitates some of the most seriously injured members of the Armed Forces, whilst also helping to return those who have been injured in the course of training to work. It’s not all about physical rehabilitation though — supporting the mental health of patients is also a key part of the recovery process, with several patients at centre using gardening as a form of therapy, and in the workshop woodworking and other practical skills helped people gain more confidence and learn new skills.

Amid the news of Peter Phillip's divorce, Megxit, and the evolving Prince Andrew scandal are said to have pushed the Queen to her limits in recent months.