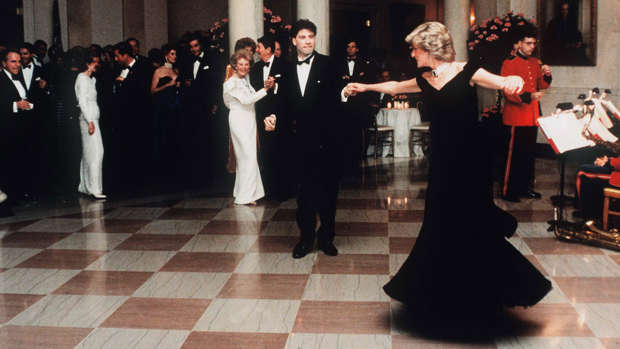 We all remember the once-in-a-lifetime moment when Princess Diana danced with John Travolta at the White House in November 1985.

And now you could own a piece of that historic evening.

The elegant midnight blue Victor Edelstein evening gown worn by the "People's Princess" is up for auction.

The dress, which features a sexy off-the-shoulder neckline, fitted bodice and mermaid style skirt, is up for sale via auction on Monday 9 December. 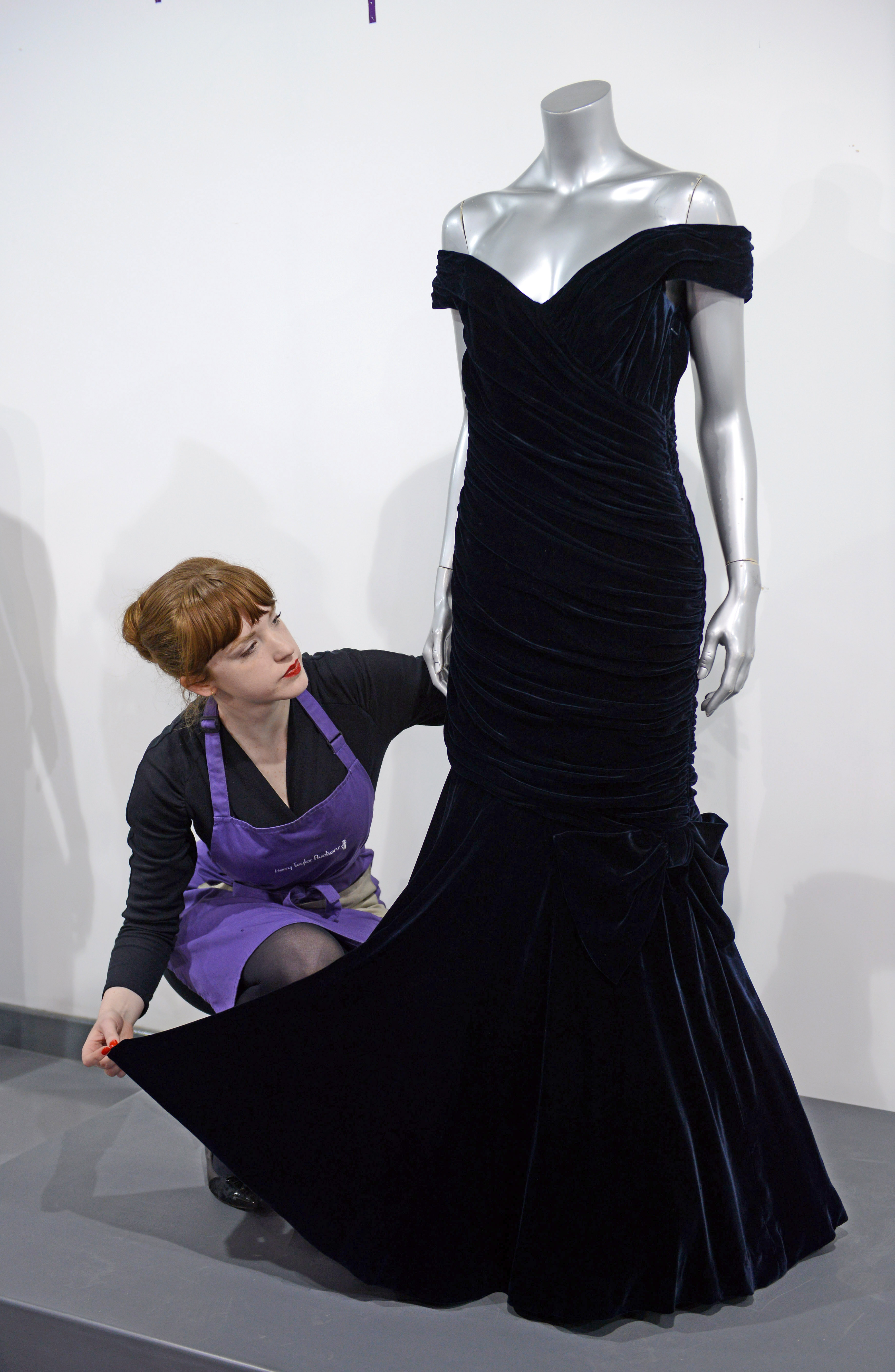 Its website describes the dress as being one of Diana's most "iconic and important" outfits.

"This is one of the most iconic and important of all of Princess Diana's dresses. Victor Edelstein made dresses for Princess Diana over an eleven-year period. She would often pop into his shop at 3-4 Stanhope Mews and look through the collections whilst her security guard waited outside.

"The Princess saw this model in his studio in burgundy and requested it be made for her in midnight blue. The fittings for the gown took place in her private apartments at Kensington Palace.

"At the last fitting, Princess Diana was so delighted with the final result that she rushed to show it to Prince Charles. Mr Edelstein recalls that the Prince, who appeared in full regimental dress (as he had an official engagement that day), told the Princess that she looked wonderful in the gown and that it would be perfect to wear with jewels." The dress was one of Diana's personal favourites; she wore it at least five times, including in 1987 for her official portrait by Lord Snowdon with the same pearl necklace.

The gown was also a part of the 2018 exhibition Diana: Her Fashion Story, at the Kensington Palace in London.

We wonder which lucky bidder will buy the stunning gown!