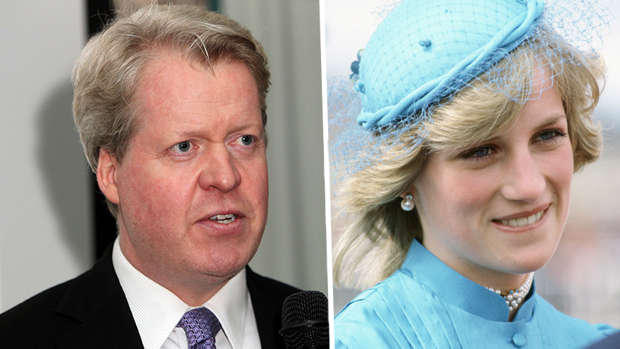 Just a few months after the 22nd anniversary of the beloved Princess Diana's tragic death in a car accident in Paris, her brother Earl Charles Spencer has paid a rare tribute to mother of two.

While presenting 20 inspirational young winners with the Diana Legacy Award at the Royal Naval College in Greenwich, the 55-year-old said: "All of you who have won tonight are doing things that aren’t easy at all.

"There are many different strands of charity and you have chosen to go for things that have a gritty realism about them. And that’s what Diana did too."

Spencer went on to say how the 'People's Princess' would be "immensely proud" of the winners, who ranged in age from 11 to 25.

He continued: "I've always thought she could have just stayed in a palace having a luxurious time doing the odd good deed.

READ MORE:
• Princess Diana's brother Charles Spencer is selling copies of the eulogy he gave at her funeral
• Poignant photos show Princess Diana's grave on the 22nd anniversary of her death

"But she looked for things that really mattered. She tackled difficult causes – leprosy, HIV/Aids, the homeless, landmines.

"These are not every day worthy causes and nor are those of the 20 winners tonight. I'm amazed and humbled by the range and depth of what you're doing." The awards were created in 2017 by Prince William and his brother Prince Harry to celebrate the life of Diana 20 years after her death in a car crash in Paris.

Taking place every two years, they are designed to recognise the social action and humanitarian work of young people.